We haven’t yet properly presented one of the great cities in Poland - Poznan. There is no better way to start exploring the city's rich history and tradition than with its regional specialty - Saint Martin Croissant. During our first proper visit to Poznan we began with the little museum that shares a secret recipe of this goody. While tasting, we managed to get to know the legends and the history of the city far better. 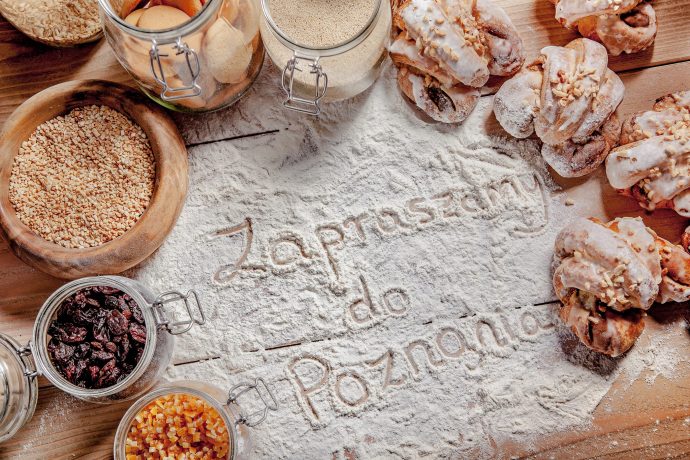 Poznan is the capital of the district called Wielkopolska (the west side of the country) and lies by the river Warta. According to legend, the city of Poznan was originally a place of a meeting of three (nearly) mythical brothers: Lech, Czech and Rus (the legendary fathers of Polish, Czech and Russian nations). They met for the first time in years and, though time left marks on their faces, they recognized each other straight away, shouting: „Poznaję!” (Poznaję meaning I know you!). The brothers wanted to honor the special spot and decided to build a castle and a city named Poznan. The city has quite a few symbols that distinguish it across the country and all of them are strongly rooted in the legendary stories.

Also, there is a beautiful story about Saint Martin Croissant, the hero of the museum. The legend reaches back to the time of the Roman Empire; Saint Martin was a Roman soldier. When the army was entering the city of Amiens, Martin noticed a homeless man crawling by the main gate. It was winter time, cold and harsh, and the night was coming. Martin pitied the man and did the only thing he could, he gave the beggar half of his coat, which was his only property.

The story of Saint Martin's great act was often repeated in Poznan, especially in a church named after the humble soldier. In 1891, a day before the church’s celebration of their patron, a baker Walenty was listening to it. He was truly inspired by the story and felt an urgent need to bring someone similar joy as Saint Martin did to the homeless; however, Walenty couldn’t come up with a good idea. He started praying to Saint Martin for help. At night before the church celebration, Walenty heard a horse approaching to his house. He went outside to check who came to visit him. In front of him was an armored knight on a beautiful horse. The knight only smiled at Walenty and disappeared; there was only a horseshoe left on the ground. Astonished, Walenty treated it as a sign. He spent the rest of the night baking little cakes shaped like horseshoes and stuffed with raisins and poppy-seed filling. The next day, he gave away all of the cakes to the poor people who couldn’t afford celebrating Saint Martin day with the rich feasts.

Besides the legend about the croissants origin, there are also some facts! Apparently, the idea of baking the first croissant came from the baker Jozef Melzer, who suggested it to his boss in 1891. Croissants were given away to the poor after a mass on November 11th (Saint Martin day).

Saint Martin Croissants are now well-known as a delicious, sweet pastry with white poppy-seeds and delicacies filling, which are also considered as Protected Geographical Indication. Meaning, they are one of the many national treasures and they can be baked only in Wielkopolska district and the recipe is highly guarded.

The Saint Martin Croissant Museum in Poznan was founded by Szymon Walter and opened for the public in 2014. It’s located in the center of the old town in an apartment house that is nearly 500 years old. The interiors are kept in the exact way they were decorated in the golden era of the city - the Renaissance époque. Fans of architectural gems already find something for themselves here: wooden ceilings with polychrome, originally-painted walls, Gothic arcs. There is also a stunning view from the windows as you can admire Town Hall and the famous little goats fighting on the top of it. Now, here we need to mention another legend as the two little goats are the most well-known symbol of the city. The story reaches back to the times when the city was just rebuilding after the great fire. The Town Hall was just reconstructed and the Mayor decided to get a clock to decorate the top of the hall’s tower. It was a great gesture showing that Poznan was now entering a time of wealth and prosperity. The clock was a great attraction among the inhabitants and there was a great feast served to celebrate it; the main course was roasted venison. A little cook named Peter, who was in charge of simply turning the roast over the fire, was distracted by all the stories and excitement over the new clock and he burnt it. Terrified Peter didn’t say a word to the Chef and just ran to the nearby meadow and grabbed two little goats. He thought he was safe, though the little creatures felt that the end was coming and just ran away straight to the top of the hall’s tower, where the clock was already placed. The two little scared goats started to fight against each other, bumping to each other with their horns in front of all, as the public gathered in the square. The amused mayor decided that such goats should come out of the tower at each full clock every day and he ordered two little metal ones that everyone can admire until now.

The Saint Martin Croissant Museum is immersed in an atmosphere full of legends and secrets that make up the essence of the city. All visitors have a chance to participate in the special baking show, where they have to help the Croissant Master with the preparation of these traditional pastries. All the utensils used during baking are very traditional ones so that everyone can move back in time. Additionally, on the patio of the museum is a gallery of the posters and advertisements all of which are focused on the croissants.

We tried to introduce you to just one little element of this beautiful city; however, that one will tell you all about the city itself and what it means to be from Poznan. Though, the city has much more to offer and it’s just the beginning of our visits there! 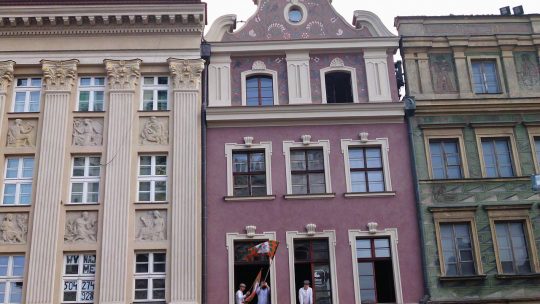 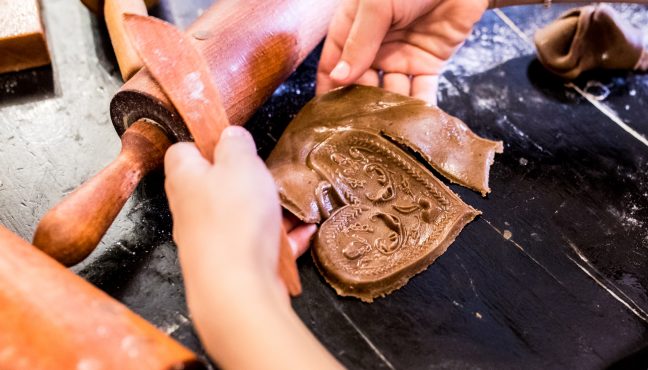 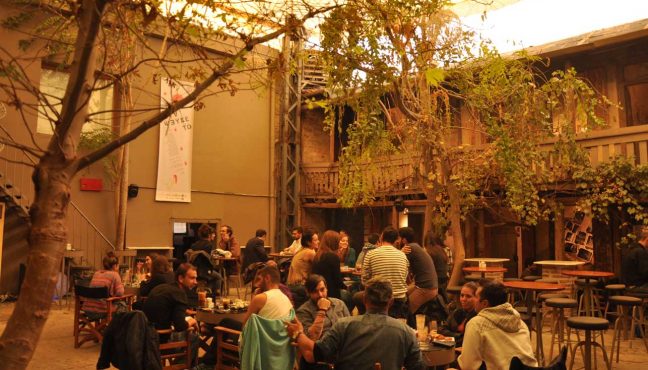 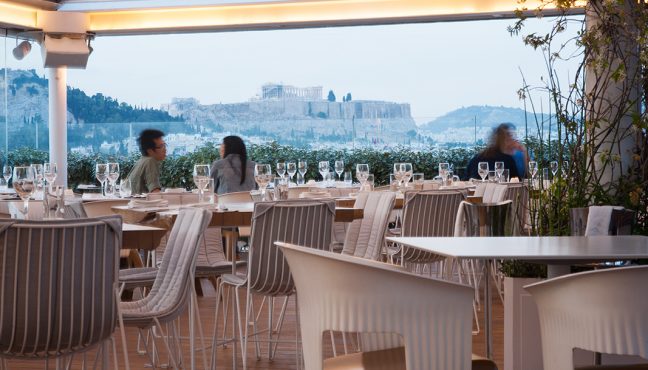 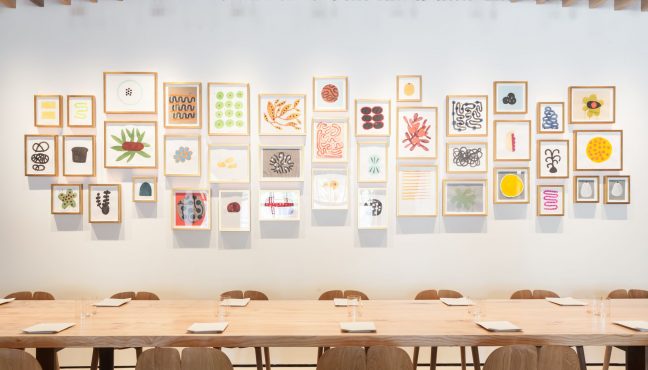 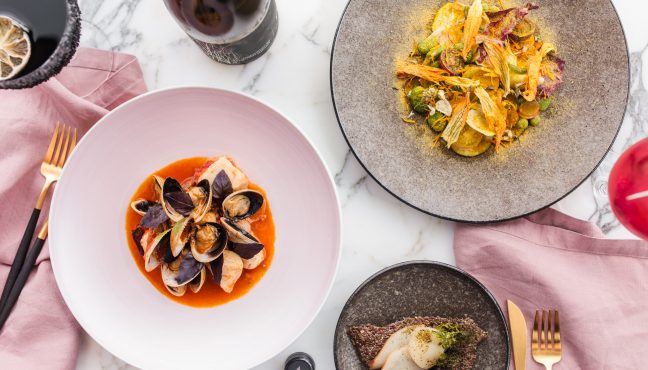 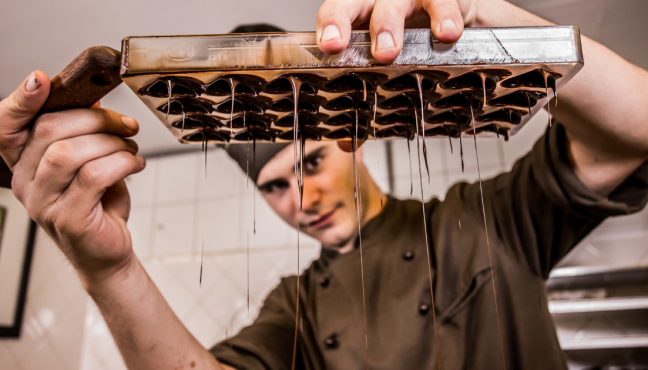 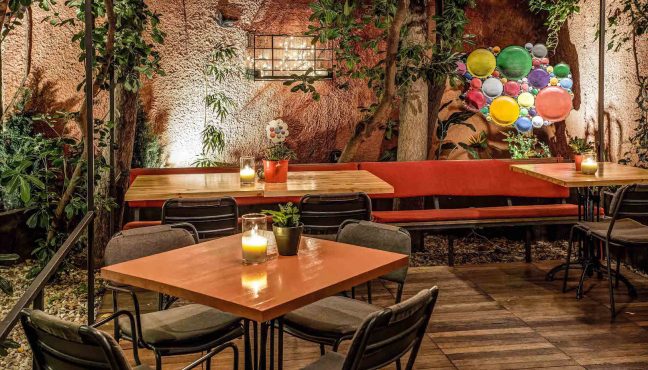 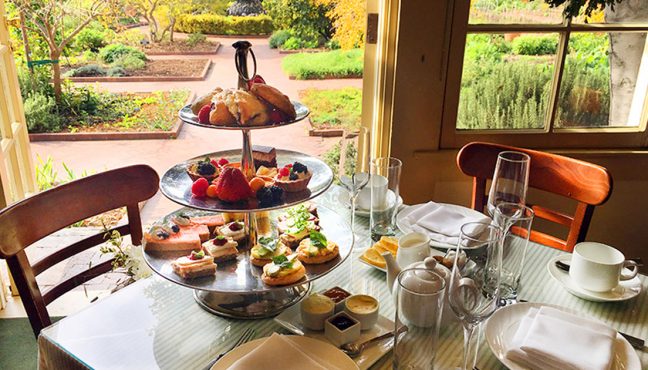 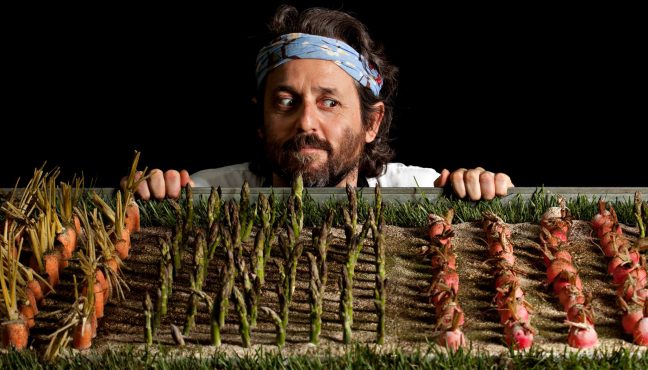