Museum of the City of Athens – Museeum 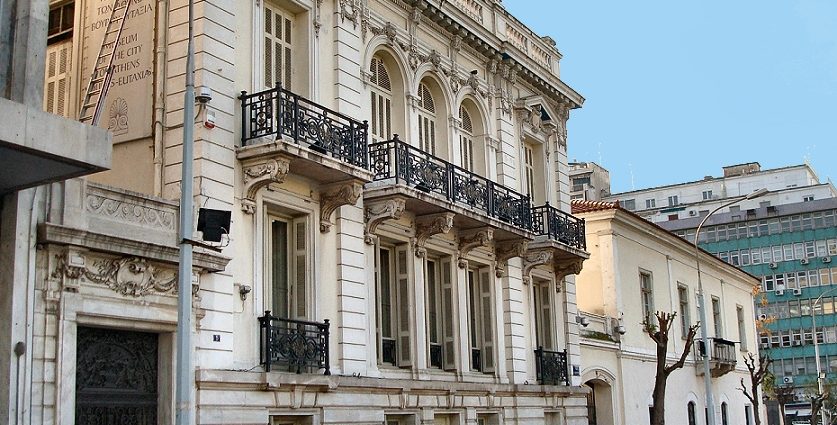 The Museum of the City of Athens – Vouros-Eutaxias Foundation was founded in 1973 and opened in 1980. It focuses on Athens as a city, its history, culture and life. The museum includes a collection of typical late 19th century – early 20th century living rooms of the Athenian aristocracy along with collections on ancient and Byzantine artifacts, tapestry and embroidery, coins, musical instruments, media and documents, sculptures, etc. The building was originally the “Old Palace” of King Otto and Queen Amalia. The museum's garden now hosts part of its bistro, “Black Duck Garden," and the palm tree planted by Queen Amalia herself.

Taste
Museum of the City of Athens