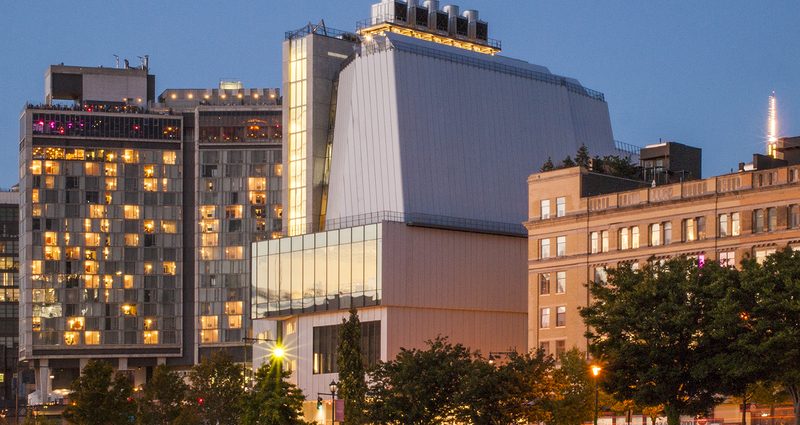 Since 1931, the Whitney Museum in New York has displayed the works of modern and contemporary American artists. A few of the most famous artists featured at the Whitney include Andy Warhol, Man Ray, Jackson Pollock, and Robert Rauschenberg. The museum was originally located in the Upper East Side; however, it has been located in the West Village district since 2015.

The Whitney museum shop, modest in size but not in selection