Every year, the National YoungArts Foundation celebrates YoungArts Awareness Day through a series of public events in New York, Miami and Los Angeles. The Foundation with a vast alumni network, including professionals in film, theater and art, identifies and supports the next generation of visual, literary, design and performing artists, encouraging teenagers (ages 15 to 18) to pursue their dreams. The Foundation has a long relationship with renowned artists and institutions, so it is not surprising this year’s Awareness Day was partially held at The Metropolitan Museum of Art.

There are even more reasons to choose the Met for the YoungArts Awareness Day, since those are the names of the artists, whom the YoungArts winners have a chance to call mentors: Marina Abramovic, Mikhail Baryshnikov, Plácido Domingo, Frank Gehry, Jeff Koons, Wynton Marsalis, Robert Redford, Rebecca Walker and Bruce Weber. Each year there are approximately 11,000 applications from 15-18 year-olds, 800 winners are selected through a blind adjudication process; then they are designated into three categories: Finalist, Honorable Mention, and Merit. Finalists are eligible to participate in National YoungArts Week in Miami and all winners are eligible to participate in one of the regional programs. In addition, Finalists and Honorable Mention Winners receive monetary recognition from YoungArts, gain access to significant scholarships, get a chance to perform and exhibit their work at some of the nation’s leading cultural institutions, including MoMA (New York), John F. Kennedy Center for the Performing Arts (Washington D.C.) and New World Center (Miami).

When talking about Miami, we must mention the Foundation headquarters. In October 2012, YoungArts acquired the landmark Bacardi Tower and plaza. The colorful buildings, well known far beyond Miami through their frequent use as a location for films and architectural magazines, are widely admired as outstanding examples of tropical modernism. The Tower (completed in 1963) was designed by Cuban architect Enrique Gutierrez, this rectangular seven-story structure appears to float weightlessly over a square glass pedestal at the plaza level. Brazilian artist Francisco Brennand designed the unique azulejo tile murals, exclusively fired in Brazil and installed as a giant puzzle, each hand-numbered by the artist. The second building – the Jewel Box (completed in 1973), was designed by Ignacio Carrera-Justiz. The exterior is covered in thick hammered stained glass “tapestries” and based on an abstract painting by German artist Johannes Dietz. 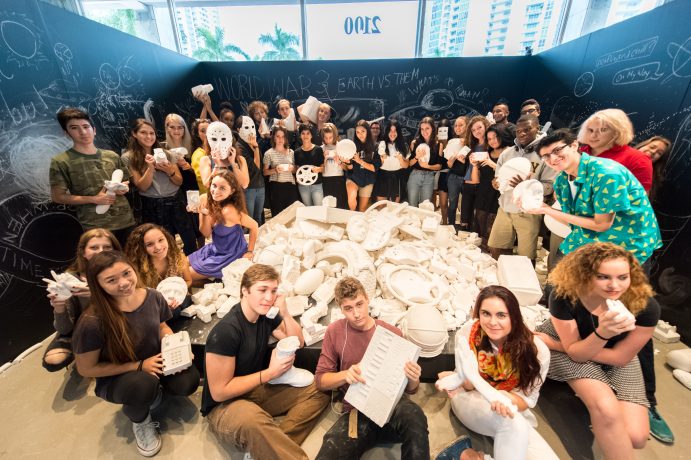 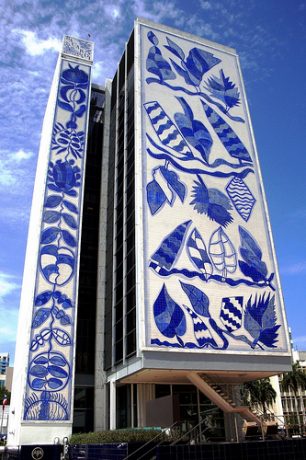 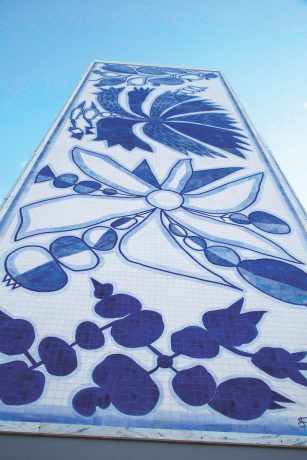 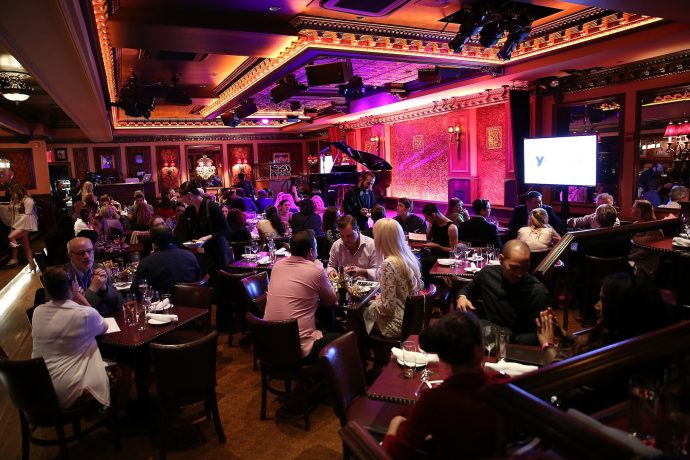 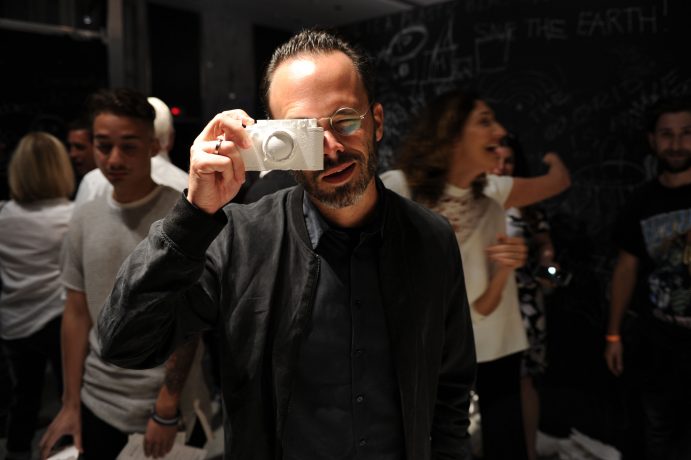 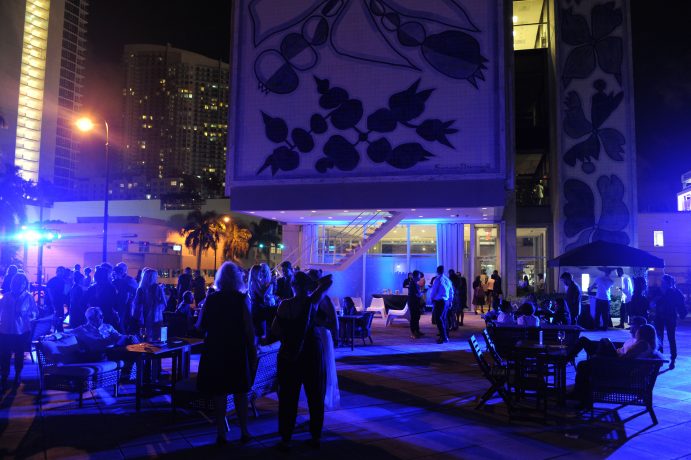 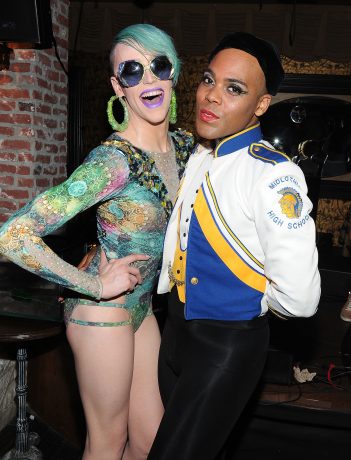 Now the Foundation is working with world-renowned architect and YoungArts Artistic Advisor Frank Gehry to transform the former Bacardi buildings and three-and-a-half acre campus. The new headquarters will feature a Gehry-designed performing arts center and park with state-of-the-art sound and video capabilities, thus the important part of Miami’s social and cultural fabric will be preserved and honored.

YoungArts not only guides and mentors the winners and alumni, the Foundation also helps raise appreciation for the arts in the American society. We will be happy to LISTEN to and see the works of the next years’ winners and secretly wish we were between the ages of 15 and 18 so we could be among award-winning and acclaimed alumni, such as Doug Aitken, Conrad Tao, Desmond Richardson and Kerry Washington (and that’s how we could find out what’s on the next season of “Scandal”!). 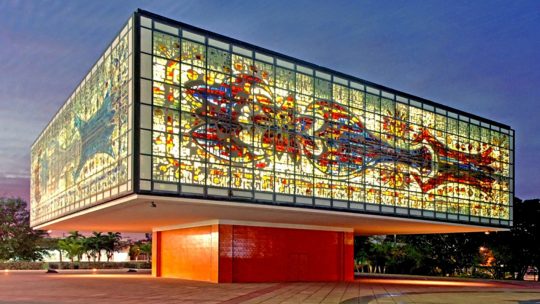