An 18+ museum of sex gadgets in Prague – Museeum

There are museums of art, of science, and of anthropology. There are museums of coffee and sleep! Like everything else in this world, sex deserves to have a museum of its own! In fact, there are many sex-themed museums, and all of them have their own takes on sex. What is sex? Why is it important? Say, Red Lights Secrets museum in Amsterdam gives visitors an inside look at local sex industry and lives of sex-workers. Museum of Sex in New York houses more than 10 thousand artifacts devoted to sex, mostly from 20th century pop-culture. But there is one sex-themed museum in Prague that captured our attention once and forever.

Sex Machines Museum is located in the Old Town Centre. Even if you don’t know where to look, there is high chance you’ll stumble upon it as many other tourists do. Prague is a good city to wander in search of hidden museums as it has so many of them! Among our favorite – Museum of Communism, Komick Book Club and Museum, and many more. 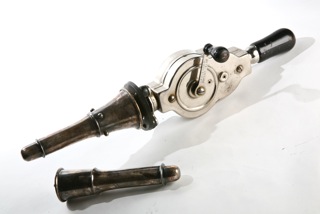 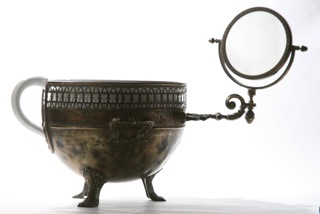 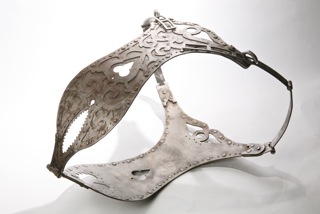 Oriano Bizzocchi is the man behind this extraordinary collection. In fact, Bizzocchi has dedicated more than 15 years to collecting. An entrepreneur from Italy, he is also the owner of the Museum of Curiosity. But we will get back to this one later. He comments:

"I used to worked in the entertainment industry, to project and manage amusement and entertainment parks for a huge public, and I thought that a unique collection about sex machines would be appreciated by the public."

"For me the museum is an entertaining attraction. It’s main goal is through exposition of sexual devices to awaken people's curiosity and astonishment!"

"We don't have an average visitor as the Museum is located in an international place, in the capital. The visitors come from all over the world. The only rule is that they should be 18 or older.” 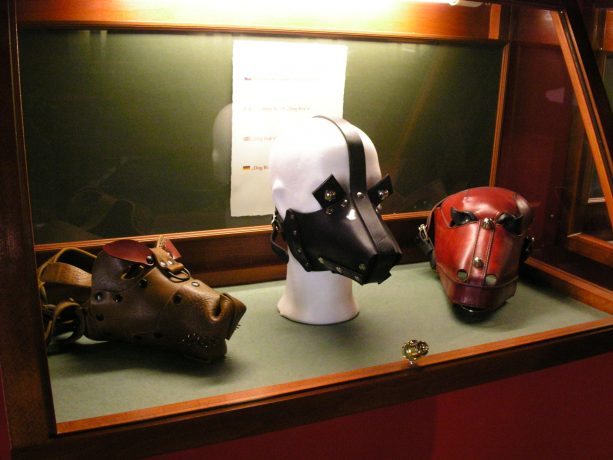 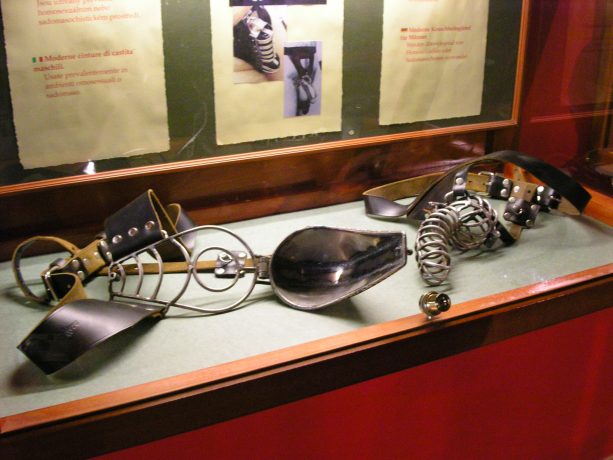 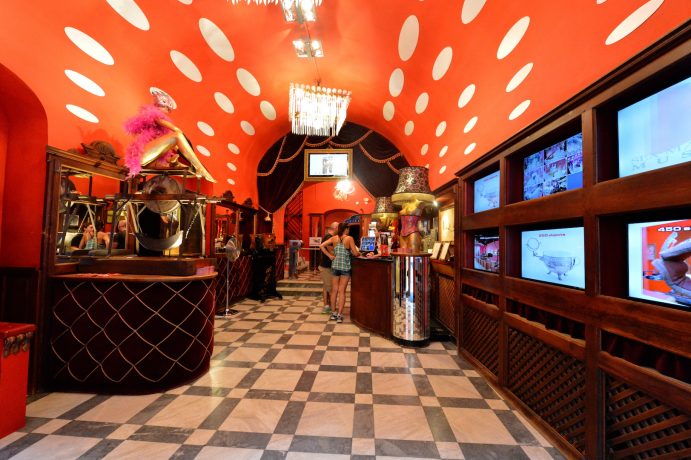 Bizzocchi continues: "For me it is definitely an entertaining attraction. The Museum would be an exposition of sexual devices that awaken people's curiosity and astonishment. Sex furniture is also quite a success. There is a piece of furniture called the Siege d’amour that was invented in France in 1890. However, it is very hard to pick a particular piece – all of them are quite unique.”

The Sex Machines Museum is more than a museum of sex. It is also a museum of history and technology. It is impressive how many extraordinary devices were invented for the sake of giving pleasure. In getting to know about these inventions we can learn more about the history of sex, how its place in the society has changed throughout the centuries. 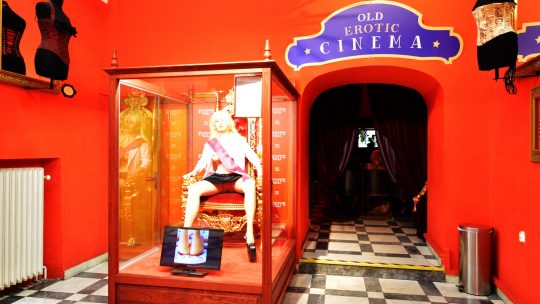