Seville’s leading contemporary art gallery is an unusual place. While the temporary exhibition spaces are the familiar ‘white cubes’ (although perhaps ‘white rectangles’ is a better description here), the wider site is a far cry from what you expect from a major city’s home for modern art. There’s no newly-built piece of statement architecture here. Instead it’s a site that is steeped in history - and thankfully, basking in Spanish sunshine.

The site has only been home to contemporary art since 1998 but its history goes back much further. Back, in fact, to the early 15th century when it was established as a monastery. You can certainly tell; the monastic vibe is very much still present as you wander the labyrinthine dark rooms and courtyards. Christopher Columbus is said to have prayed here before his voyage to the Americas and his body was interred on the site for a few decades. Apart from a sacking during the Napoleonic invasion, the monastery survived until the mid-19th century when there was a total change of pace due to an English businessman purchasing the site and turning it into a porcelain factory. One of the most striking architectural features of the Center are the tall kilns and chimneys which sit alongside the much older buildings. The factory was in operation until the 1980s, and in 1992 the whole place became part of the Seville Expo 92.

The remnants of the Expo are also what make a visit to CAAC so interesting. The gallery is situated on the sprawling Isla de la Cartuja which is itself named after the old monastery. The ‘92 World Fair was held here as it commemorated the 500th anniversary of Columbus’ first voyage to the Americas and because the island was large enough to hold all the bells, whistles and flashy cutting-edge architecture these fairs seemed to consist of. Today, as you make the substantial walk from the Old Town towards CAAC and you cross the Guadalquivir river, it feels like you are being transported both back and forward in time. It is one of those utopian/dystopian hybrids that you only get from sites that were the future once. Just like those venues from the Olympic Games which a few short years after the sporting action ends are left to be subsumed back to the natural world, here too the flora and fauna is winning the fight for survival. The island is a classic example of urban decay; eerie and disorientating but strangely beautiful. While parts of the island are still in use, the weeds and the empty walkways are signs that the circus has long since left town.

Exploring the island is very much part of the fun on a visit to CAAC, and if you have time do try and spot as much of the rusting infrastructure of the Expo (there’s even a monorail station in there somewhere). But also look out for some weird and wonderful permanent artworks that CAAC have placed around its parameters as a trail. There are 15 in all, and it features everything from a giant head and arm - inspired by Alice in Wonderland - protruding out of a building’s windows, to a bus stop where there never was and never will be a bus.

When you do finally get into the gallery-proper, the great art thankfully continues. There are three temporary exhibition spaces and they pack a lot in, so you can end up spending hours exploring every nook and cranny. My visit earlier this year coincided with a temporary exhibition of works from the permanent collection that aimed to offer new insights. The works were diverse, fun and fascinating, and included artists such as Wolfgang Tillmans and Guerrilla Girls. It was certainly substantial. A glance at the CAAC website suggests a packed program of new shows coming up too – with three on at any one time, there’s always going to a whole host of things to see each time you visit.

After taking in all that art, architecture and history, you’re going to need to take a well-deserved break, and thankfully the center provides a brilliant pitstop. The onsite café/bar is not particularly memorable in itself, but the grassy adjacent terrace is a real gem – and is a real suntrap too. If the sun is shining when you visit (and let’s be fair, when is it not sunny in Seville) you will definitely want to grab one of the cheap cool beers they sell, sit out on the grass, and unwind after all your exploring. You may even want a little siesta. It’s the perfect way to end a visit to this most unusual but wonderful gallery. 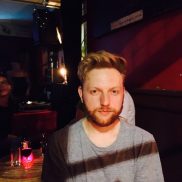 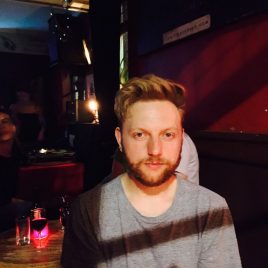 Maxwell Blowfield is currently Press Officer at the British Museum. He has a Master’s Degree in Museum Studies from University College, London and has previously worked at Sir John Soane’s Museum in London, Museum of Brands in Notting Hill, the… Read more 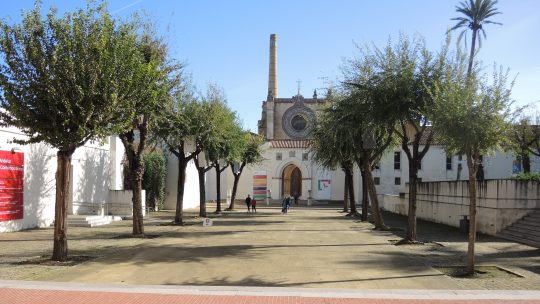 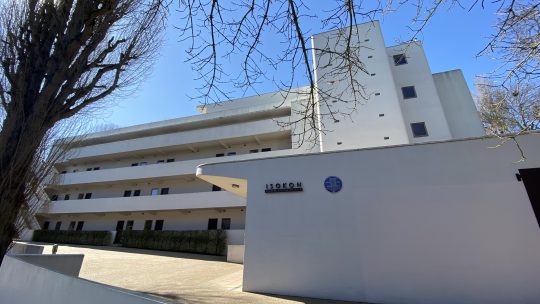