Rarely do we see the words "modern," "taxi," "Royal," "King," "Duke," or "Viceroy "in one sentence, but here it is: ten minutes’ taxi ride from the center of Dublin and you are by The Irish Museum of Modern Art, housed in the Royal Hospital founded by James Butler, the Duke of Ormonde and Viceroy to King Charles II. The spectacular 17th century building, inspired by Les Invalides in Paris, was meant to be home for pensioner soldiers (for which it was used for almost 250 years), but James Butler also wanted it to be the place of distinction that would mark the starting point of Dublin's development into a city of European standing. This makes it an even more striking space to see modern art. We, however, would like to draw your attention away from the collection inside to the magnificent gardens, where you can find works by Barry Flanagan, Liam Gillick, Lydia Benglis, Gary Hume and many more artists.

It is unknown, who was the original landscape architect (if one was appointed), but we know that the architect of the Royal Hospital was Sir William Robinson, who created several notable buildings around the country. In 1980s the Office of Public Works led by the architect Shay Cleary, restored the Royal Hospital completely and in 1991 it became a home to The Irish Museum of Modern Art. During the works, the garden was restored to its original landscape and specifications as an excellent example of a noble 17th century garden.

The vast beautiful grounds are home to various beautiful trees, plants and seasonal flowers, including 15 wild ones. When you see a disclaimer: “Do not pick or taste any plant or flower if you are not sure what it is”, you remember that back in the 17th century, gardens were meant to epitomize man dominated and manipulated nature, so it was a show of power. Another mark of a 17th century courtyard is a belief that the natural world is objectively measurable and that space is infinitely divisible, thus the IMMA garden is almost like a beautiful maze, but one where you could relax and walk around without fearing to get lost.

Vast gardens with fields and pathways are beautifully adorned with art and structures, and you can easily spend about 2 hours there. A perfect place to put your mind at ease and Breathe. Remembering a quote from the great Irish poet and one of the central figures of the 20th century literature William Butler Yeats: “Being Irish, he had an abiding sense of tragedy, which sustained him through temporary periods of joy” we can paraphrase: “being Irish” the IMMA garden can sustain you through an abiding sense of tragedy and bring you quiet joy – a place of peace, reflection and refuge for all. If you are at a point in your life when you need to think something over, do it in the IMMA gardens, since there you will find Bully's Acre (a burial ground, containing a 10th-century standing stone), the West Gateway by Francis Johnston, one of the leading architects of his time, castle remains lying here and there – it all lets you think, but doesn’t weigh you down due to gorgeous fountains, flowerbeds, charming buildings and noble, decorous views. 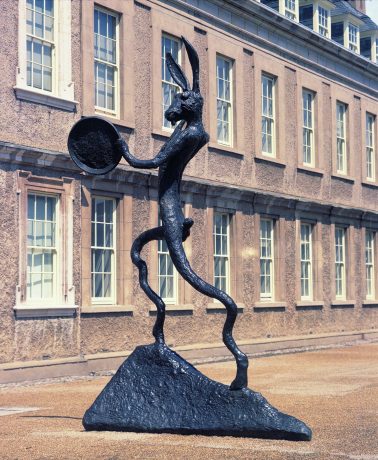 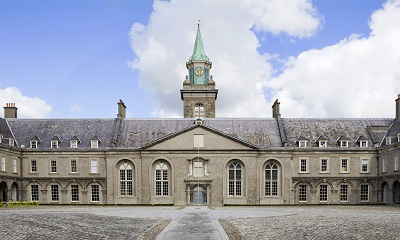 Courtesy of IMMA – Irish Museum of Modern Art, Dublin
2 of 16 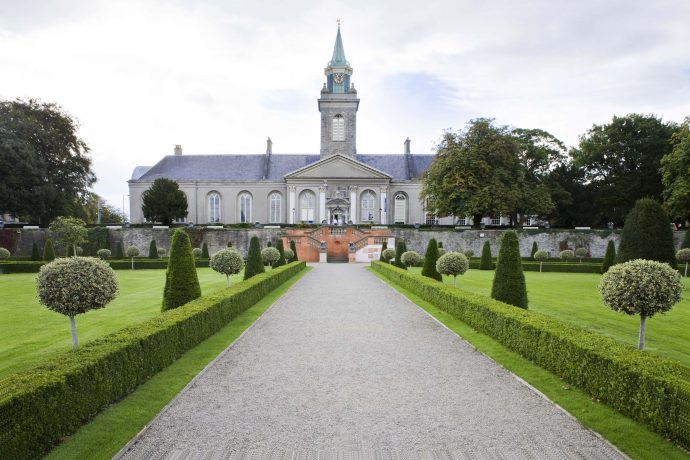 Courtesy of IMMA – Irish Museum of Modern Art, Dublin
3 of 16 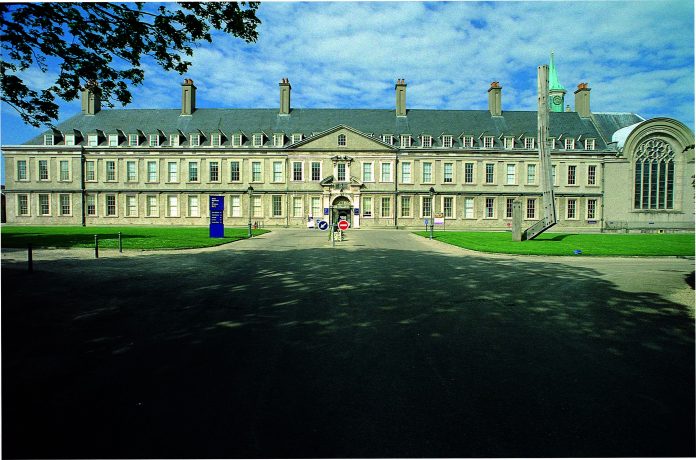 Courtesy of IMMA – Irish Museum of Modern Art, Dublin
4 of 16 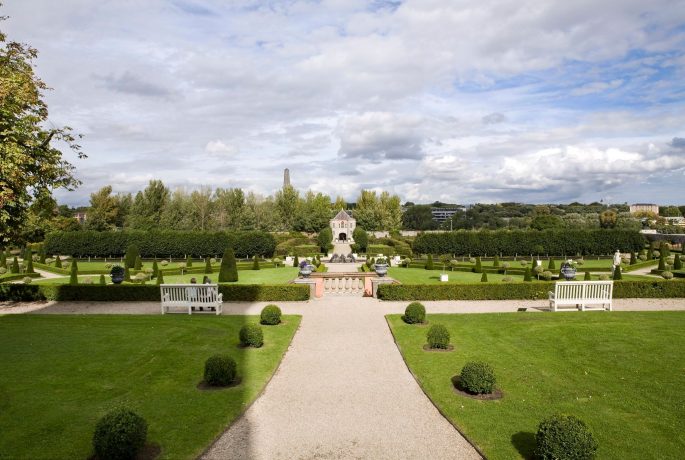 Courtesy of IMMA – Irish Museum of Modern Art, Dublin
5 of 16 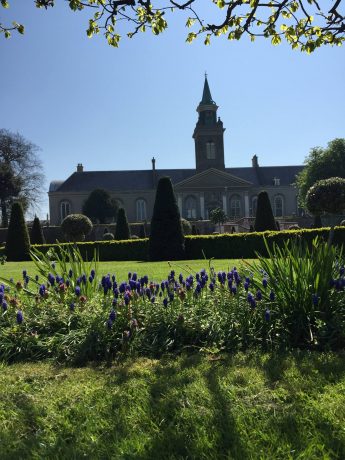 Courtesy of IMMA – Irish Museum of Modern Art, Dublin
6 of 16 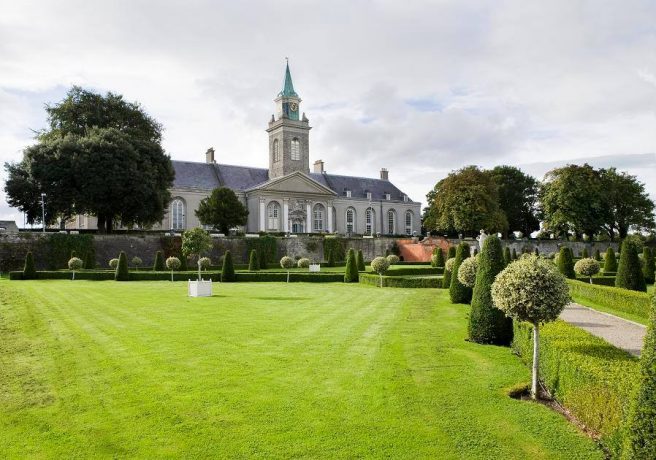 Courtesy of IMMA – Irish Museum of Modern Art, Dublin
7 of 16 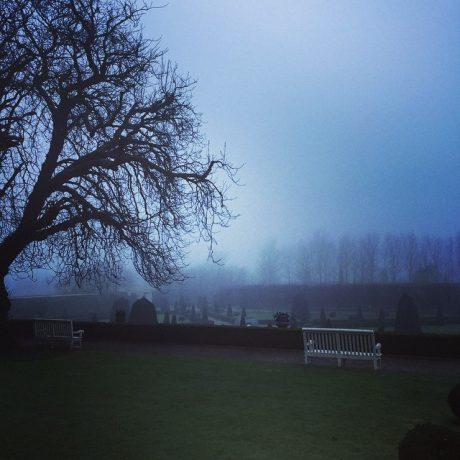 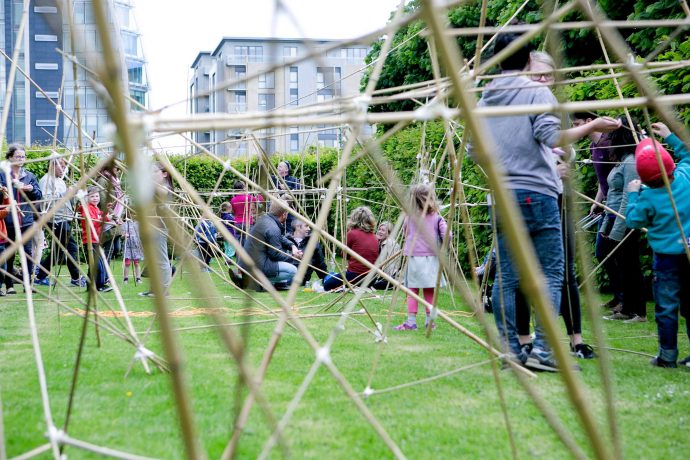 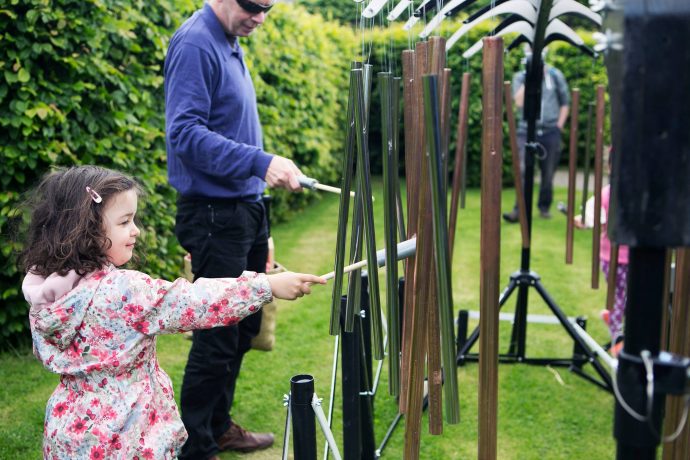 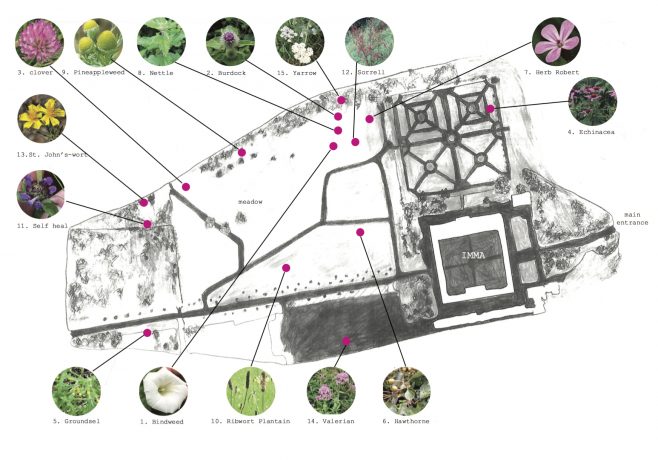 Courtesy of IMMA – Irish Museum of Modern Art, Dublin
11 of 16 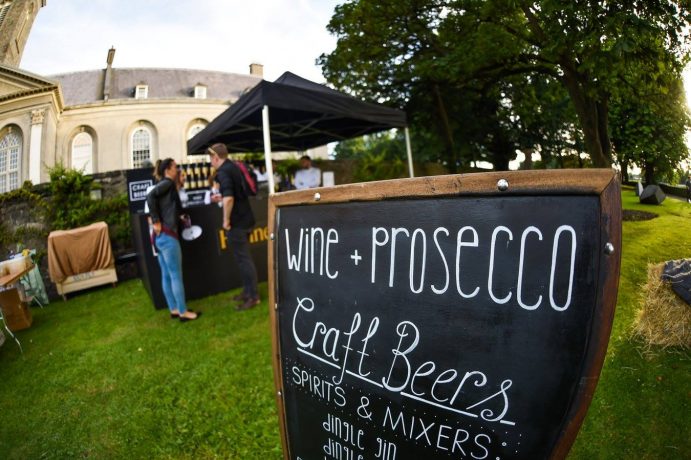 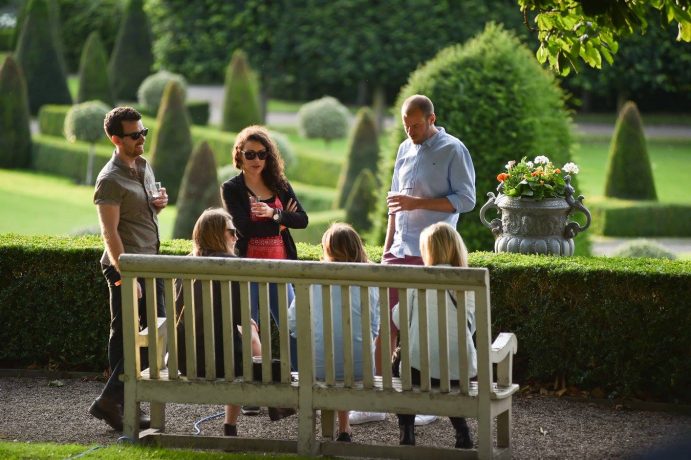 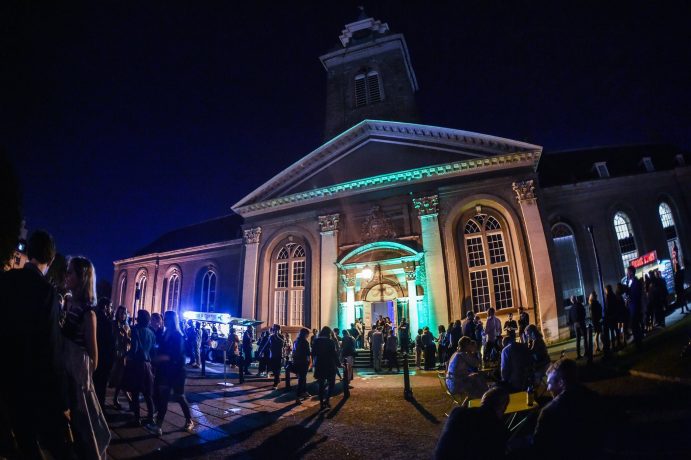 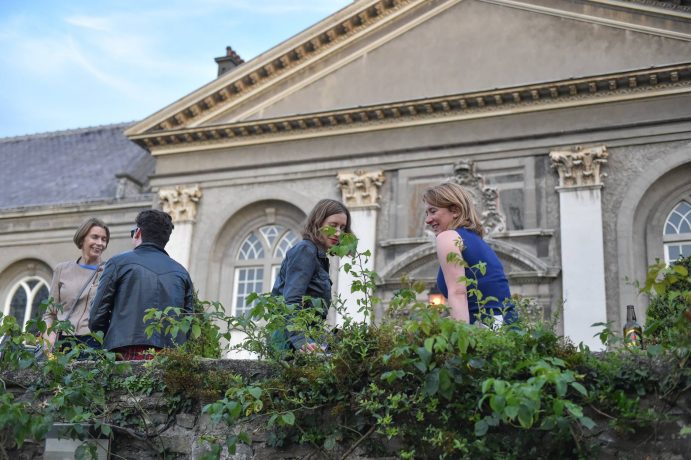 The gardens are open all-year-round. On nice summer days they are far from being calm and meditative, when they open for outdoor events, including various kids programs and the annual IMMA summer party (get ready for the next one on July 15, 2017). A series of concerts take place in the Meadows every year, including The Forbidden Fruit Festival, a three-day music festival during the bank holiday weekend in June and stand-alone concerts from Green Day and The Coronas are planned for 2017 among others.

If you are a contemporary art enthusiast don’t miss international and Irish art of the 20th-century inside and visit the Lucian Freud exhibit on display now until 2021. Works on show at IMMA are displayed in environmentally controlled galleries, where temperature and UV light exposure is set up to protect and complement each artwork within. In order to increase the longevity of the delicate and vulnerable works, they are displayed in a tightly controlled space with low lighting, which is also very conducive to best viewing the works.

No matter if you will visit the museum itself or not (remember – the entrance to museum permanent collection is free, there is a fee to enter temporary Freud gallery, yet it's free on Tuesdays), you won’t regret walking around the beautiful gardens. If you get hungry don’t miss the funky café for a light snack – it has a wonderful menu for lunch, just maybe skip the coffee. 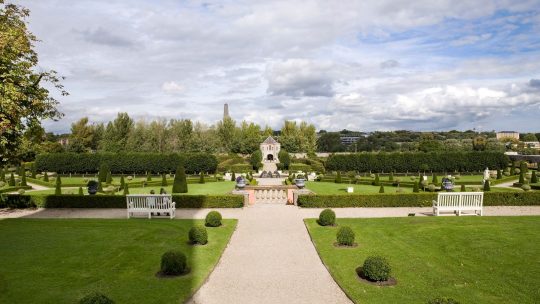