Located on the campus of Saint Louis University in downtown Saint Louis, Missouri, is a free sculpture park called the Ellen Clark Sculpture Park. Besides being a small sculpture park, the space is also known for its use as a popular impromptu dog park. While it is officially known as the Ellen Clark Sculpture Park, several sources refer to the space under varying unofficial names, such as the SLU dog park.

In 2011, the university installed sixteen of the late Brother Mel Meyer’s (1928-2013) abstract sculptures inside the fenced-in space and officially established it as the Ellen Clark Sculpture Park in memorial of Ellen Clark, the wife of former university trustee Bob Clark. The artist, who wished to be called simply “Brother Mel,” was a member of the Roman Catholic Marianist order and native of the St. Louis area.

Even though the area has been converted into a sculpture park, it remains a popular place for the students of Saint Louis University and other members of the local community to bring their dogs. Despite this, and as wonderful as dogs and dog parks are, sometimes Brother Mel’s artwork and the Ellen Clark Sculpture Park’s official purpose seem to be forgotten or looked over in favor of focusing only on dogs. If you do take your dog there, I recommend you spend time examining the sculptures and learning about Brother Mel besides only playing with your dog! Otherwise, you are missing out on experiencing the works of a fabulous artist. 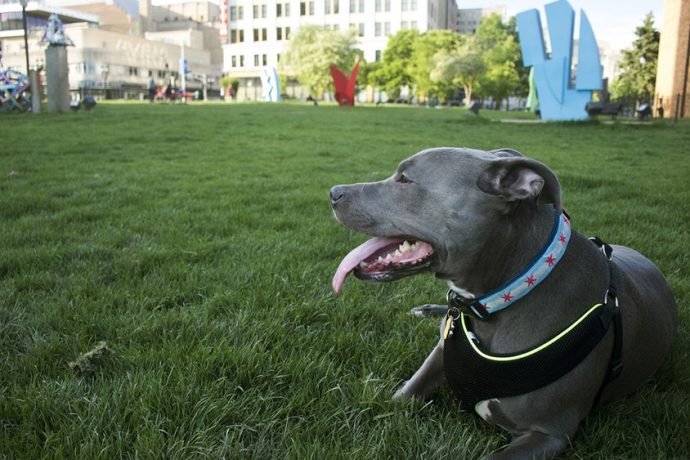 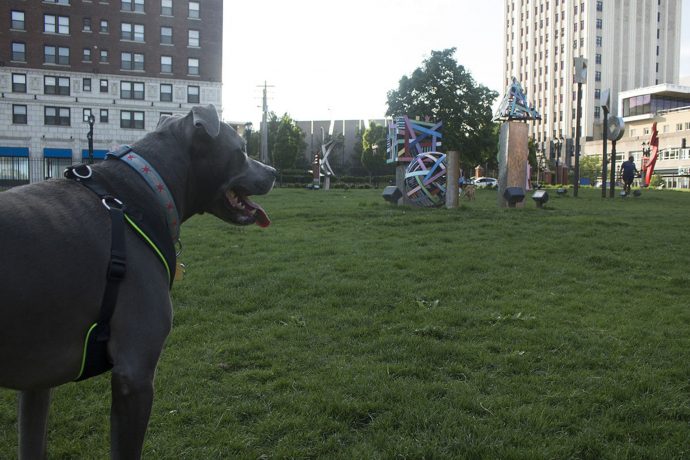 If you are planning on visiting the Ellen Clark Sculpture Park along with your dog, then there are a few things you should know before you arrive. Beware that, although the park is free, it is not always open. For example, the park generally closes after a heavy rain as the lawn becomes very muddy; the park is also regularly closed during the winter. Another thing to know is, while most dogs at the park are friendly and their owners are very responsible, some reports and reviews by prior visitors say that they have occasionally run into aggressive dogs and owners that do not pick up after their pets (the park does have free doggy bags available). These two issues are quite uncommon and should not prevent you from having a good time with your dog, but it is good to be aware of this ahead of time rather than be surprised! It is also worth noting that very small dogs can squeeze underneath the fence; however, the fence’s gap would only affect the smallest of breeds or very small puppies. Finally, the park has no walkways inside it and thus is not considered wheelchair accessible.

Besides his works at the Ellen Clark Sculpture Park, Brother Mel is also known for creating many paintings, sculptures, and types of artwork at both Saint Louis University and the surrounding area as well. One such place to see this is at the university’s Pius XII Memorial Library. Inside, Brother Mel’s Innovative Mobile hangs inside a prominent stairwell along with several of his paintings on display nearby. 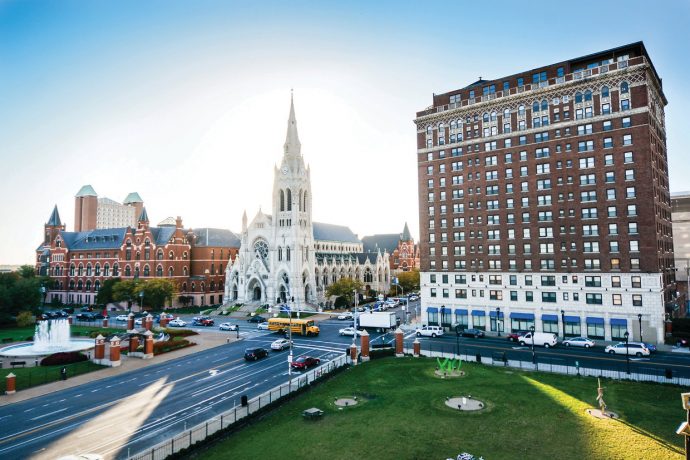 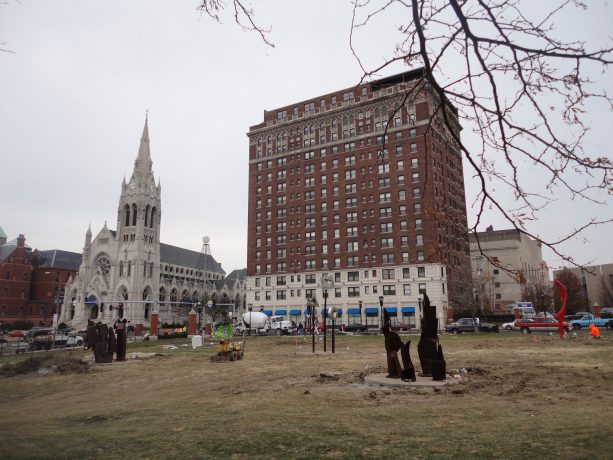 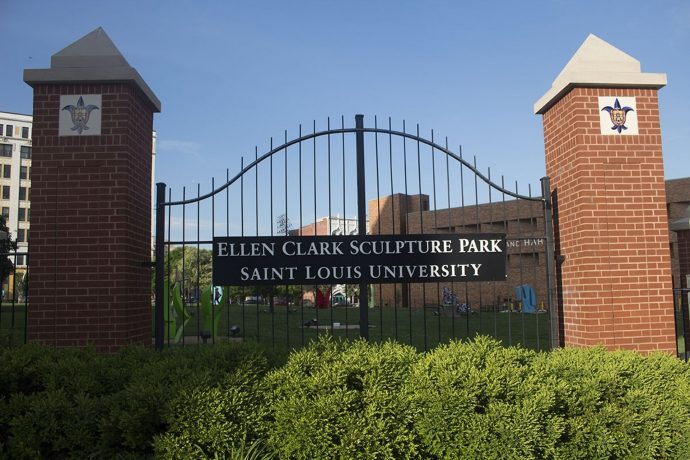 One thing in particular that works well about the park is Brother Mel’s choice of paint for his sculptures. Set among the neutral tones of urban St. Louis and the university’s campus, Brother Mel’s red, blue, and green abstract artwork stands out and adds a nice splash of color to the area. Two other similar sculptures titled Living Flame and Flowing Waters also decorate the campus nearby. If you can, then take a short walk and see these two as well. At the sculpture park, I also like his geometric multicolored trio of sculptures featuring a pyramid, cube, and sphere raised above the ground. These unique sculptures illustrate the talent of Brother Mel to design sculptures in a differing visual style from his abstract free-flowing ones nearby.

In 2012, the Saint Louis University Museum of Art featured the exhibition Providential Journey: The Art of Brother Mel to honor the work of the man whose art had become intertwined with the university. If you wish to know more about Brother Mel, then two useful resources I recommend you look into are Anne Brown’s 2009 book Brother Mel: A Lifetime of Making Art along with several of the late artist’s works still available for sale through The Arts Company in Nashville, Tennessee.

After your visit to the sculpture park, then, if you can, take some time to tour Saint Louis University and the surrounding area as well. There are several highlights on the university’s campus including the Gothic Revival-style architecture of St. Francis Xavier College Church, the fabulous historic Samuel Cupples House, the Museum of Contemporary Religious Art, and the Fox Theatre. The area around the university also included a number of local establishments to eat at, such as Vito's Sicilian Pizzeria & Ristorante, Midtown Sushi & Ramen, the New Orleans-style coffee shop Café Ventana, and the popular Retreat Gastropub.

If you are interested in seeing more Brother Mel’s artwork, then stop by the previously mentioned Pius XII Memorial Library, or else take a short drive to either Forest Park to see his Korean War Memorial, or the St. Louis suburb of Kirkwood to see his popular sculpture 3-Stacked Chairs painted in his familiar paint colors of red, blue, and green. The famous Gateway Arch and Busch Stadium, home of the Cardinals baseball team, are also available to see, but would also require a short drive. Overall, since the Ellen Clark Sculpture Park can be seen fairly quickly, you should plan to see some of these other stops as well while you are in St. Louis. 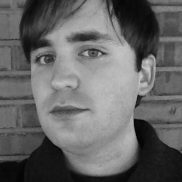 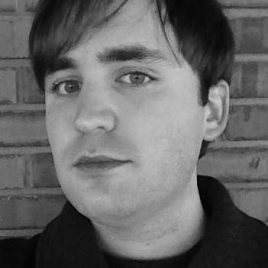 Born in Birmingham, Alabama, Michael earned his MA degree in Museum Studies from Syracuse University. Michael, who enjoys both world history and art, has toured many museums and historical sites in both the Unites States and Japan. He is also… Read more 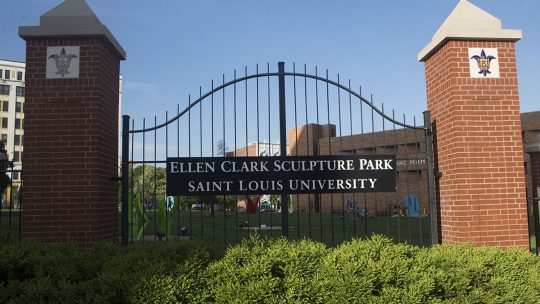