Peter Noever is an Austrian designer and curator-at-large of art, architecture and media. During his over 25 years as Artistic Director and CEO of the Austrian Museum of Applied Arts / Contemporary Art (MAK) in Vienna, Peter Noever stripped the museum of its museum-like qualities, cut through bureaucracy, oversaw sweeping renovations, and expanded existing facilities, in the process redefining the MAK in a radical way and infusing it with contemporary art. He also created and achieved the worldwide establishment of the “MAK” trademark and brand as such. Noever founded the MAK Center for Art and Architecture, with its Schindler Artists and Architects-in-Residence Program in West Hollywood (Los Angeles), in 1994, adding to it the MAK program UFI – Urban Future Initiative in 2010. As an exhibition creator, Noever has conceived and/or curated over 350 exhibitions in Vienna as well as in Los Angeles, Venice, New York, Moscow, Tokyo, Berlin, Prague, Brtnice, Budapest, Shenzhen (China), St. Petersburg, Havana, and elsewhere.

Your secret art venue when you seek peace and quiet

The secret remains secret if one doesn’t try to decode it! CAT* (Contemporary Art Tower) in the center of Vienna is such a mystical place which I keep very strongly in my mind. In my mind only.
–––––––––––––
*The planning team Peter Noever, Sepp Müller and Michael Embacher have developed in 2000 a radically new programmatic strategy that comes up to the complex requirements of today’s artistic productions. CAT suggests to adapt an antiaircraft tower in Vienna’s Arenbergpark built in 1942, a memorial to never forget the Nazi regime and its war, to an international center for contemporary art. After intense study of the CAT project, Jenny Holzer and James Turrell have worked out artistic interventions for the site. 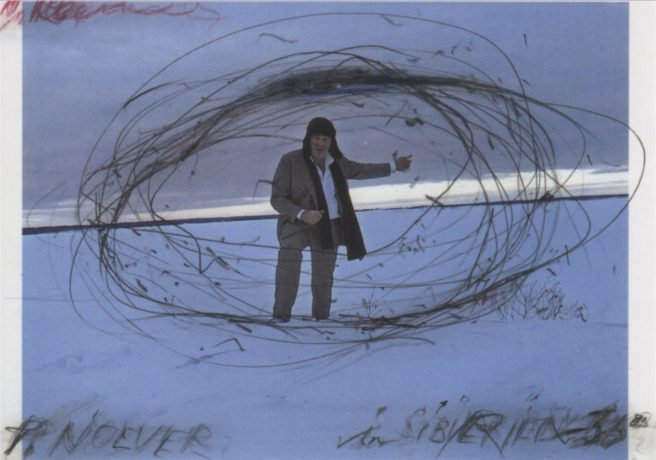 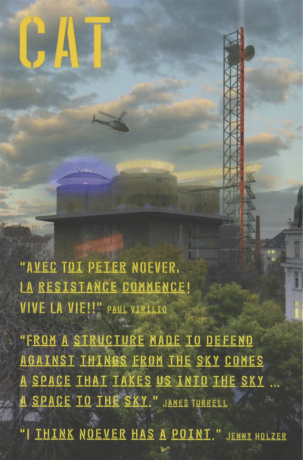 The best food experience in an art space 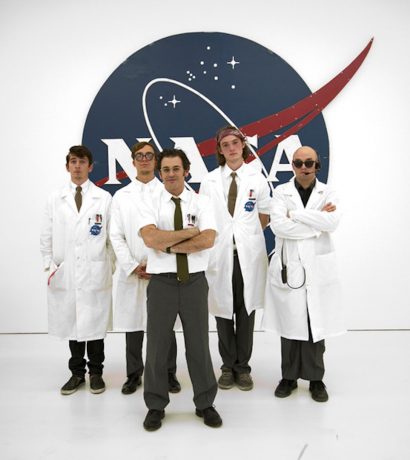 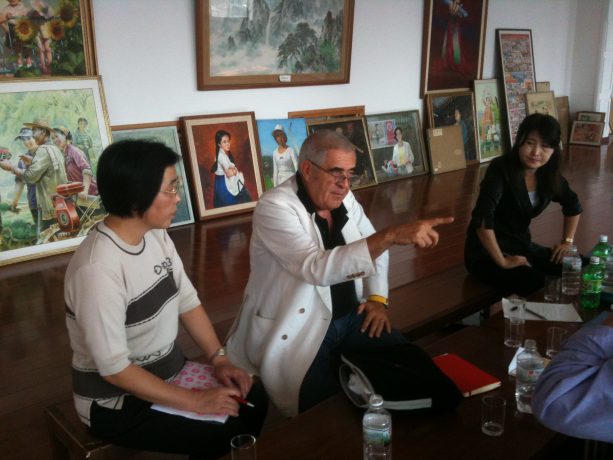 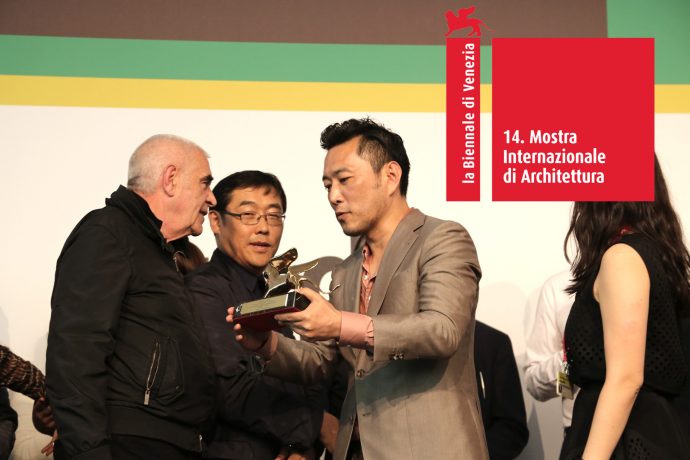 A museum gift shop that you never leave empty handed

Any of the countless Mozart museums in the country with those beautiful, ambitious gifts – so called Mozart’s balls.

Your museum with a wow-factor

The Melnikov House, in Moscow, designed by Konstantin Melnikov (1927–29) – if it becomes a center for avantgarde contemporary architecture and not a “house museum”. 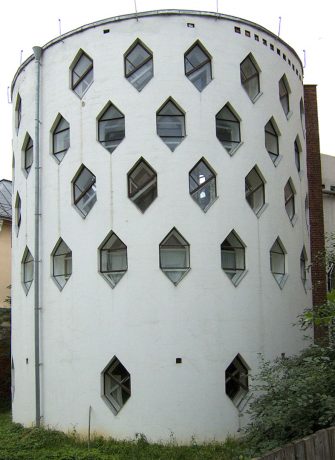 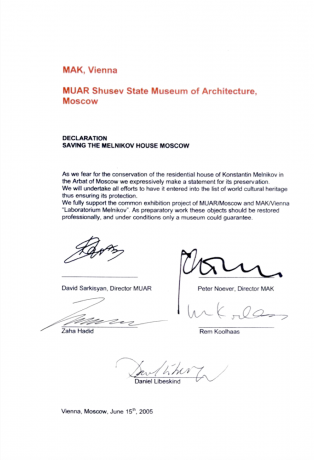 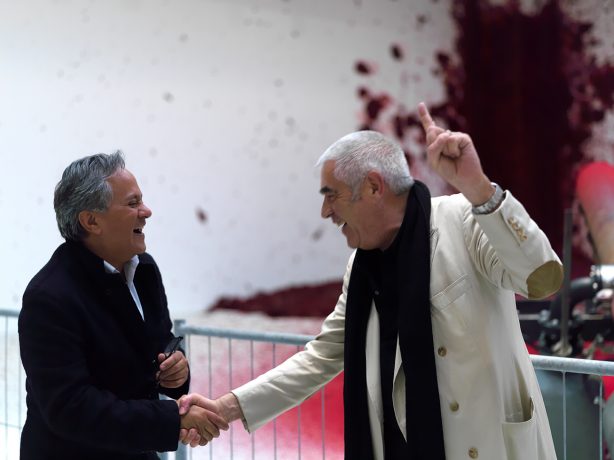 Anish Kapoor, Peter Noever at the opening of the exhibition „Shooting Into The Corner“, MAK Vienna, 2009 © Peter Kainz
3 of 3
Listen

Vito Acconci: “I do things in the closet – I can read about it, write about it, design it, but I don’t actually do it.” 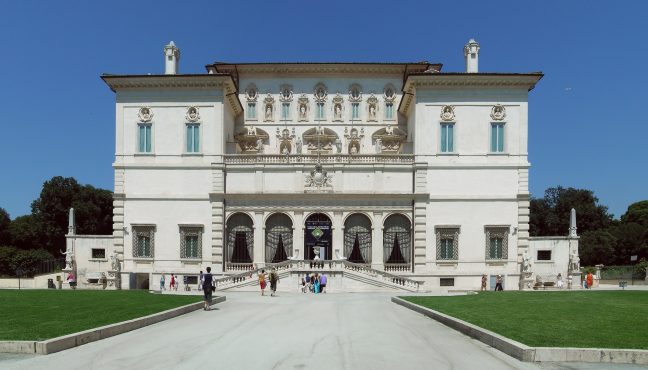 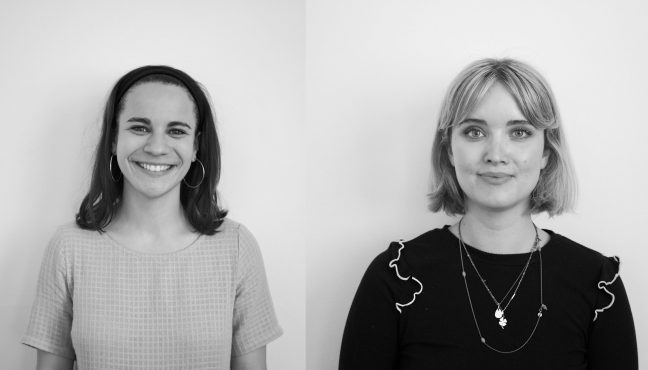 Curators at The Courtauld Institute of Art 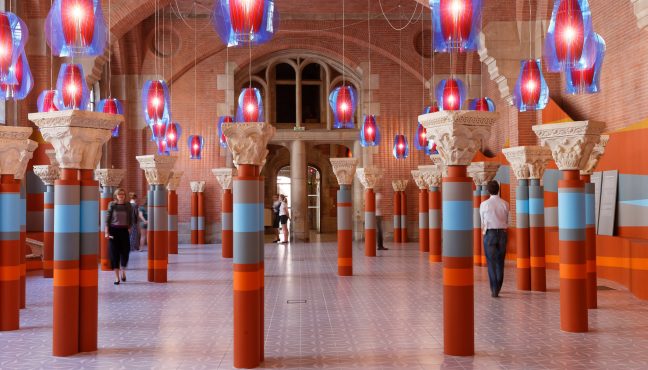 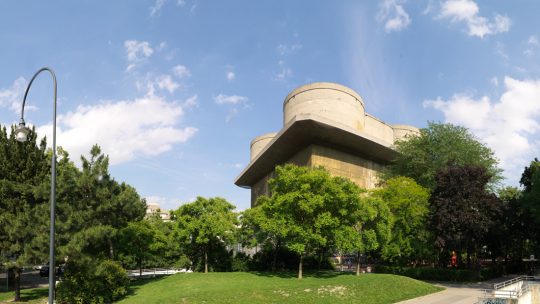 Museeum is here to shake up the way the world views museums. Learn more

Curators at The Courtauld Institute of Art 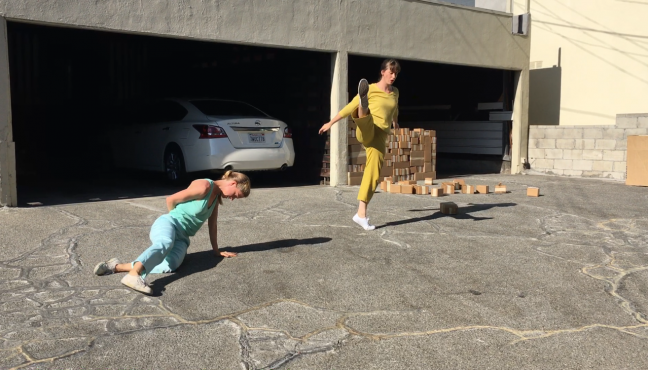 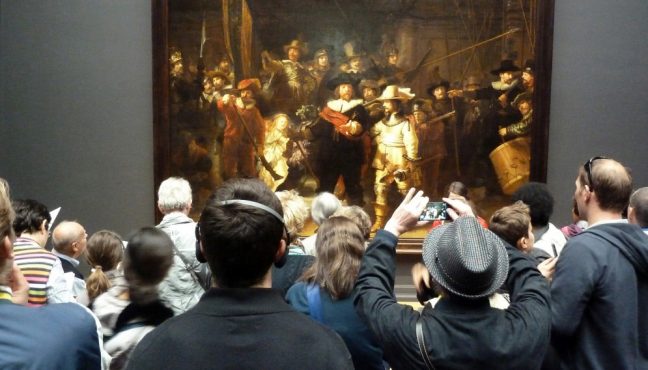 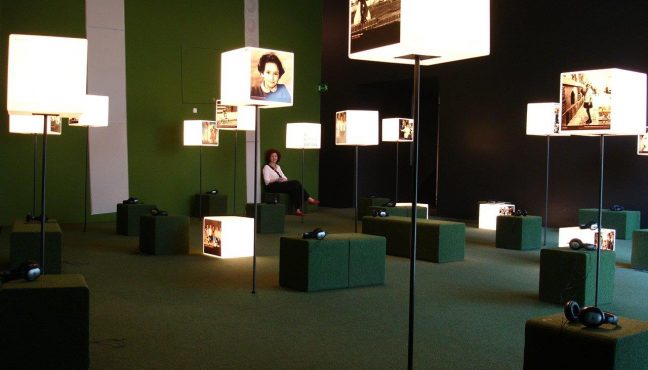 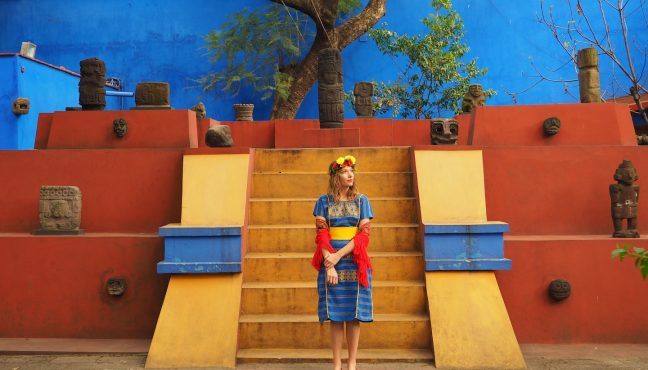 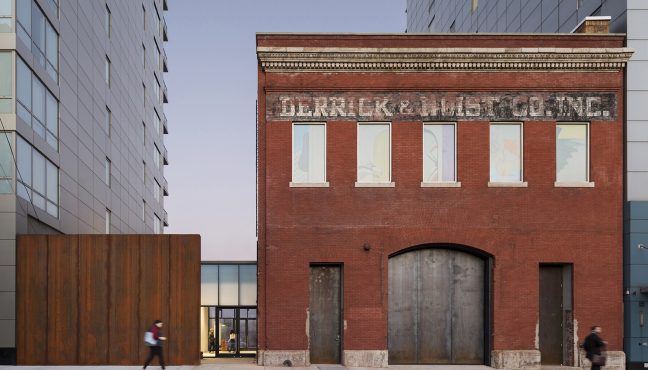 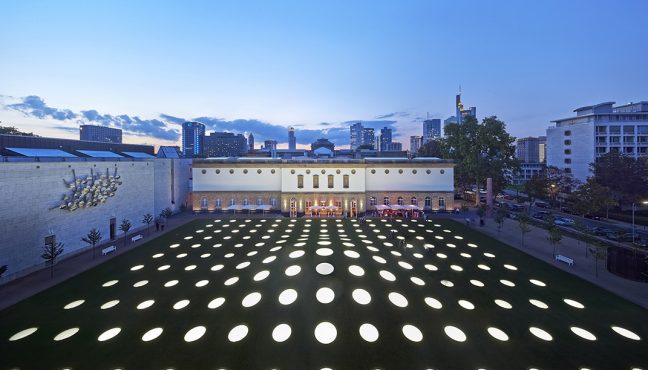