Lodz - a red brick city of manufacturers. The city's years of industrial greatness are long gone, though it still fights for its place on the list of the most interesting places in Poland. Recently, it’s been doing very well and finding itself close to the top. Lodz is mainly immersed in an artistic, and a little bit bohemian, atmosphere filled with art, cinema and architecture. However, those who are also passionate about science now have a museum of their own in Lodz as well: EC1 Center. Come with us as we explore this popular museum!

The origins of EC1 begin in 1906 when, at a little allotment on Targowa Street (the same one where the famous Polish Film School is located at), construction of the first commercial power house began. In 1907, after several breaks caused by worker strikes, the electrical current started flowing and Lodz received electricity. What remains from that period is Machine Hall, built in Secessionist style (and reconstructed twice), which is now used as the concert hall. The name „EC1” first appeared in 1960 as new power stations were being built and the industry was expanding. EC1, the oldest one in the city, finished its service in 2000 and became the property of the city council. In 2008, it was decided that EC1 would be converted into a cultural institution as a part of the project „EC1 Lodz - the City of Culture.” The old power station began a completely new life as a symbol of the city. When getting off the train at the biggest station, Lodz Fabryczna, you can admire the view of the impressive, industrial building complex on the side. EC1 fits in perfectly in the landscape of modern Lodz.

EC1 can be divided into a few parts. EC1 East includes the most modern planetarium in Poland (and one of the most modern in Europe!) for visitors to enjoy. Visited by more than one hundred thousand guests each year, EC1 Planetarium was even given first place in the competition „Seven New Miracles of Poland” organized by National Geographic Traveler. The planetarium also features special shows for the youngest visitors. Currently, they can watch the presentation „Andromeda and Perseus,” an animated film based on Greek myths, while simultaneously explaining the origins of particular constellations.

Also located in EC1 East is the National Center of Film Culture, which was created in 2015 and opened a year later. The Center has three cinema screens and an interactive exhibition focused on the history of cinema and the future of film technology. The Center runs within the project mentioned earlier, „EC1 Lodz - the City of Culture,” and also includes the Lodz Film Commission. This specific film unit has a mission of helping filmmaker with all aspects of film production ranging from receiving permission necessary for shooting to location scouting. Lodz Film Commission also co-produced the last film of great Polish director, Andrzej Wajda (the artist responsible for funding Manggha Centre in Krakow), „Afterimages.” 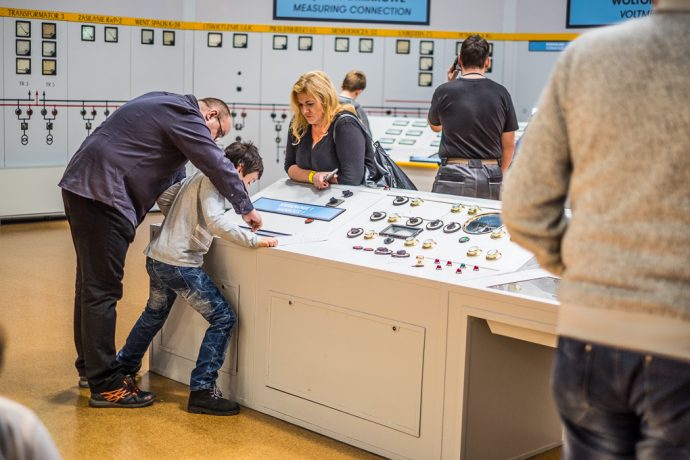 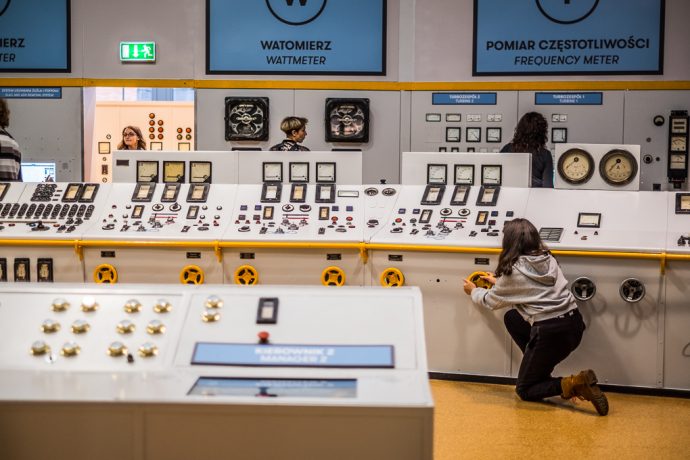 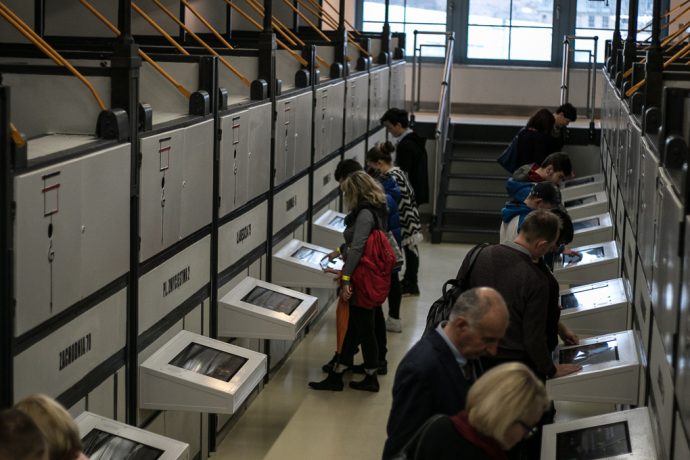 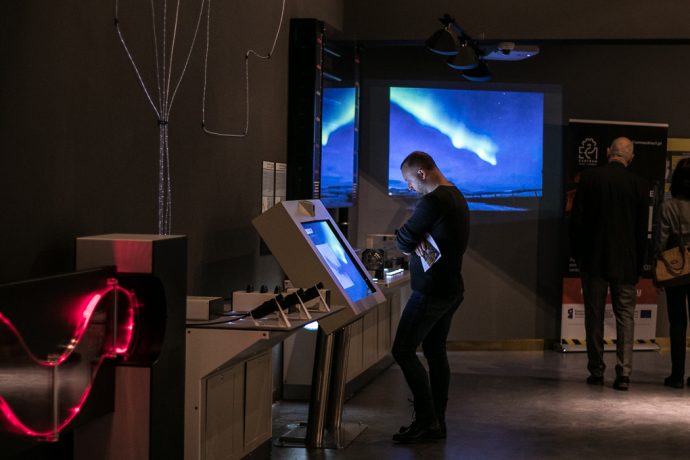 The last stop in the cultural section of EC1 is the Center of Comic Book and Interactive Narration. There, visitors can follow along with the entire process of creating comic books: choosing the right graphic form, making the storyboard, filling it with text and coloring it. They can actually leave the Center with their very own project they have made during their visit!

The West section of EC1 is home to the biggest center of science and technology in Poland, complete with a spherical 3D cinema. By combining the old parts of the installations and tools with the modern elements of the display, a unique exhibition about energy conversion was created. 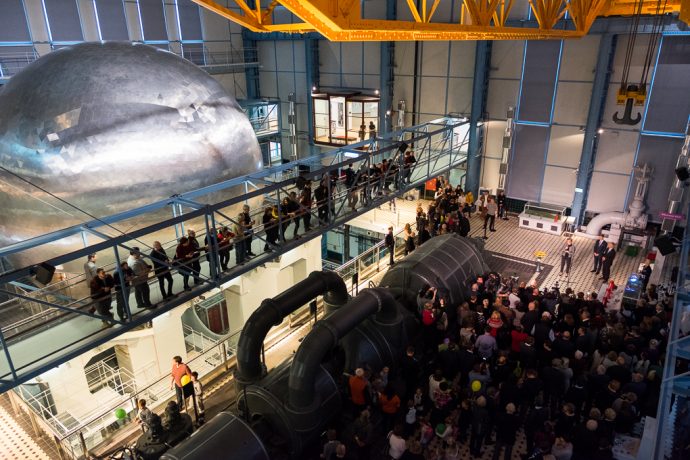 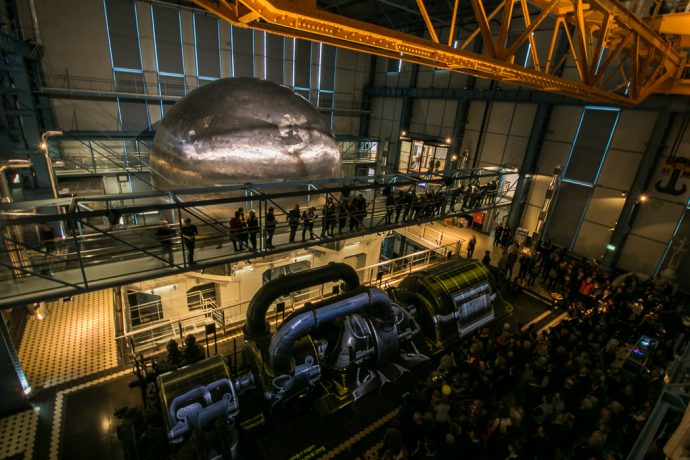 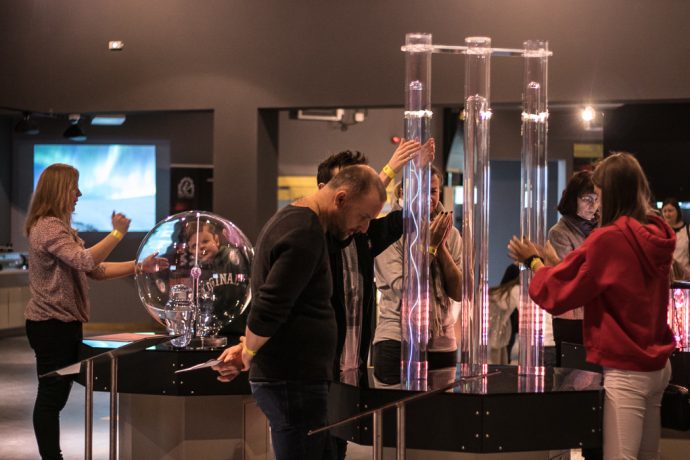 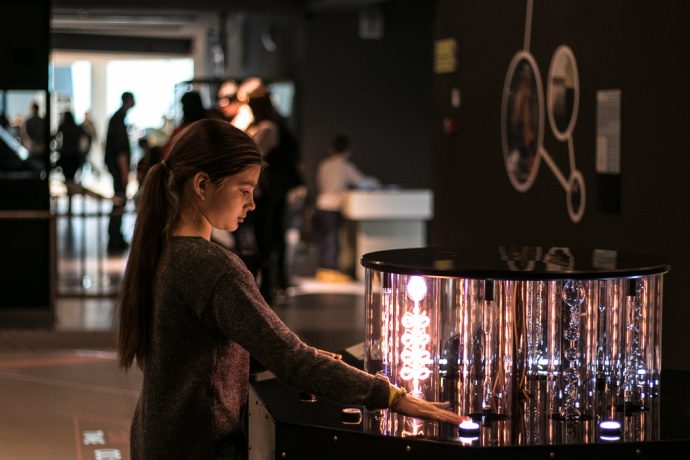 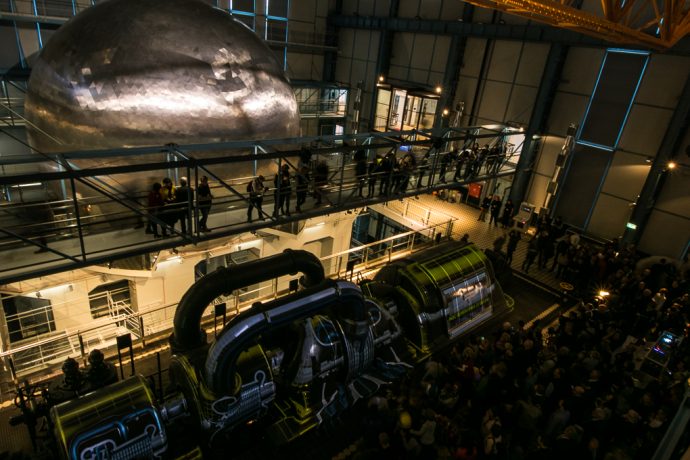 So, in this historic coal power station, visitors can not only examine the world of fuels, but also find themselves literally inside the massive cauldron. The most exciting part of this exhibition is that you can actually produce electricity yourself! You really get a chance to, in a way, feel like a manager of the power house as you get a little control over the electrical current flow.

There is also a very interesting display called Microworld - Macroworld. The main idea behind it is to try and reach what is not seen by the human eye, though it shifts between those two scales: macro (the cosmic structures) and micro (atoms). This exhibition is strongly based on chemical experiments and astronomical curiosities that take the visitors on the interesting journey to see the unseen. The last stop of the display is a visit to the spherical 3D cinema (the actual massive globe inside the center). There are quite few movies to watch and some are prepared especially for kids. The films are screened either in 2D or 3D. 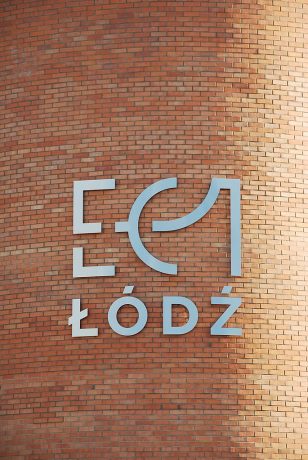 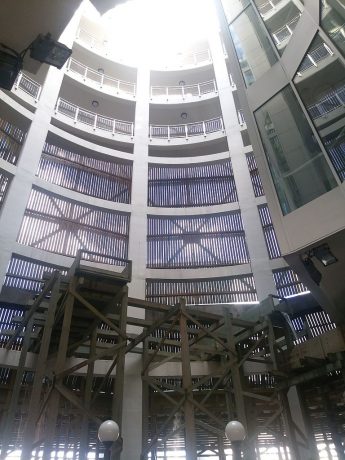 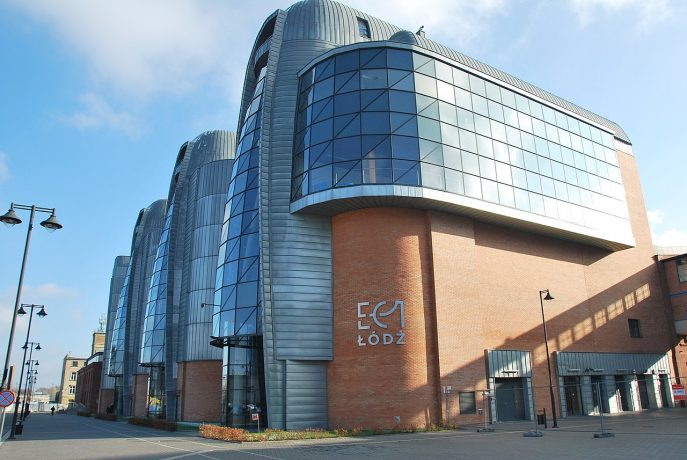 Starting in April, EC1 decided to celebrate and honor the greatest genius of humankind: Leonardo da Vinci. The display consists of around seventy exhibits including historic models, interactive installations and films. On the April 14th, there was also a birthday cake for everyone! The exhibition will be open until June 2018.

EC1 is an impressive example of how history can be turned around and used again. The city recycled a great building complex that was previously only associated with industrial power through coal and electricity. Today, EC1 still takes care of the current flowing into Lodz, though it’s a cultural one. This „current” will hopefully grab the attention of both inhabitants and tourists and show them that they can spend their free time in a smart way: exploring the fields of art and science. Well done Lodz! 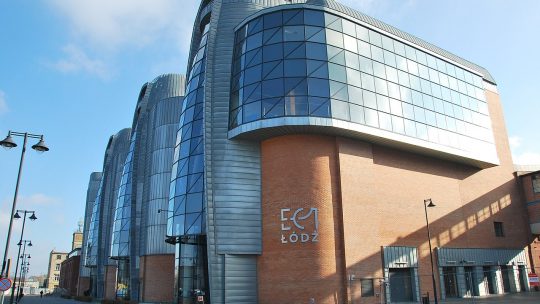