One of the main points on your NYC to-do list must be The Met. So let's talk about The Met... but not the one you just thought about. Tourists rarely get to “the other” Met – the Cloisters. Situated in Washington Heights, on a hill overlooking the Hudson River this branch of The Metropolitan Museum of Art offers a chance to breathe and relax. Manhattan's The Met on a busy day is not made for quiet meditation, but Cloisters is the place to be if you want to get out of it all and have some time for yourself.

The museum building is an ensemble of five European abbeys (yes, you get the “Lady Mary Crawley” feel there) with gardens planted according to medieval manuscripts and artifacts, including medieval-style cloistered herb gardens. John D. Rockefeller Jr. - only son of a famous magnate - founded the estate in 1917, when he purchased a 66.5 acre territory and invited the son of the Central Park designer to create a northern NYC park. We visited the Cloisters after a tense touristy week, before a red-eye to LA and it was the best decision we could make. It was still little cold to sit outside for too long, but we sat in semi-closed monastic garden and the herb garden that contains more than 250 species cultivated in the Middle Ages. In winter the garden arcades of the museum are enclosed and fragrant potted plants fill the walkways. 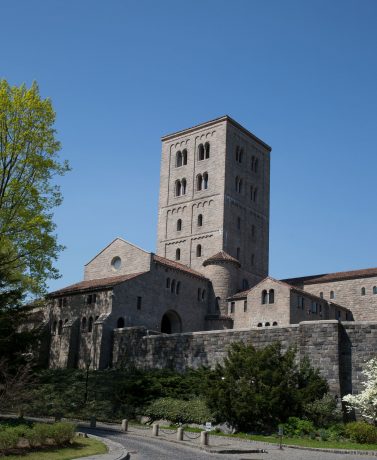 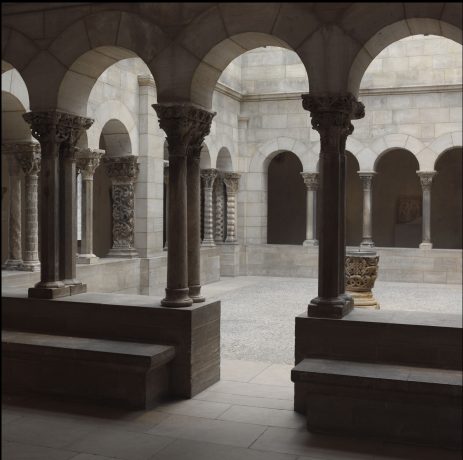 View of the Saint-Guilhem Cloister. Cloister from the Benedictine monastery of Saint-Guilhem-le-Desert, near Montpelier, France, late 12th–early 13th century Stone The Cloisters Collection, 1925. Image © The Metropolitan Museum of Art, New York
2 of 5 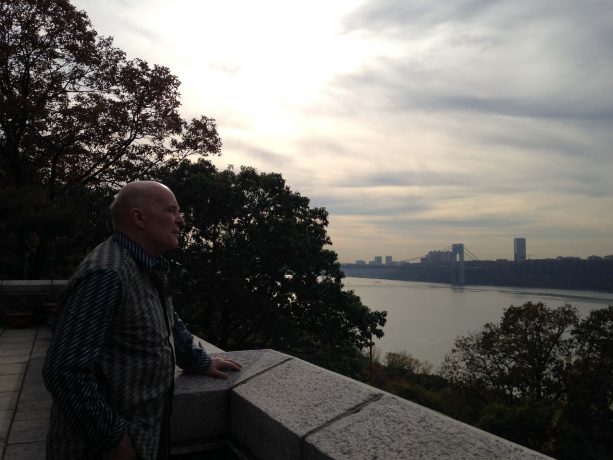 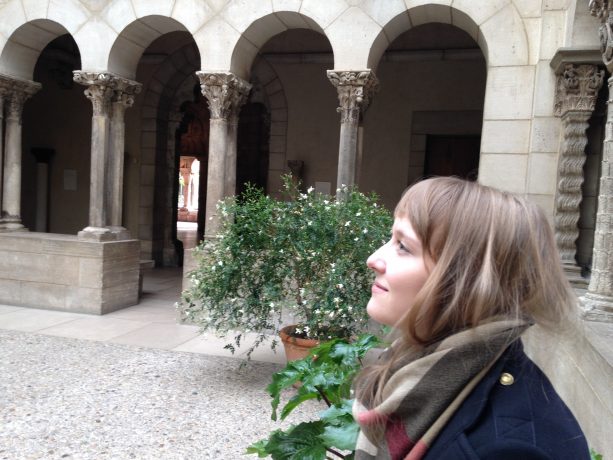 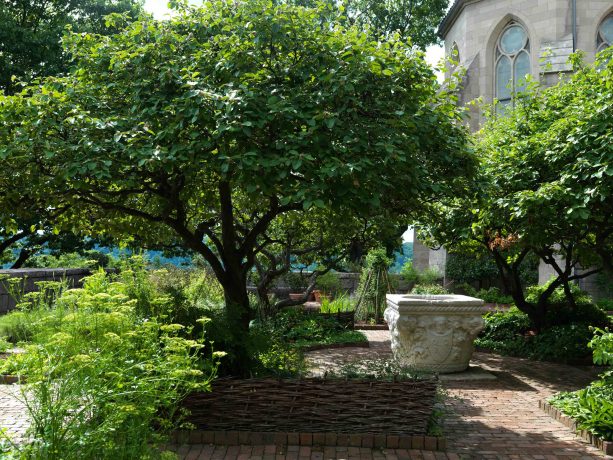 View of the Bonnefont Cloister. From the Cistercian abbey at Bonnefont-en-Comminges and other nearby monasteries, France, late 13th or early 14th century Marble The Cloisters Collection, 1925. Image © The Metropolitan Museum of Art, New York
5 of 5

You can sit overlooking the Hudson, walk in the gardens and have the most relaxing time. One of the exciting things you can do is try to figure out when you leave a Catalan abbey and get into a French abbey. In 1934-1939 Charles Collins incorporated parts of five buildings stone by stone and created a work of art on its own. Only with the detailed Cloisters plans we managed to see where is a part of Saint-Michel-de-Cuxa (south-west France) and where is the Froville arcade (north-eastern France). But even when got too excited about our architectural guesses, we never spoke loudly. At the Cloisters everyone seemed to get into the quiet mood, someone was drawing, someone was reading a book about the museum, someone was smelling the flowers and a sweet elderly couple was sitting on the bench holding hands. It’s truly a great place to breathe in the City. 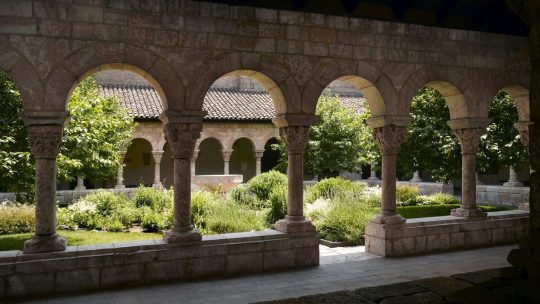