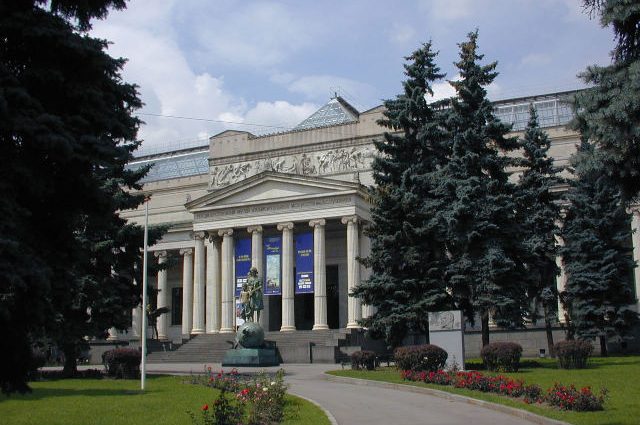 With a collection ranging from Ancient Greece to Picasso and Matisse, the Pushkin State Museum of Fine Arts is Moscow’s premier location for Western European artwork. Built in 1912, the museum’s collection grew after the October Revolution of 1917. The Soviet government added not only added several Western European works from other Russian museums, but also replaced the name of Czar Alexander III with that of poet Alexander Pushkin. The museum has seen structural renovations in recent years in order to preserve the building.