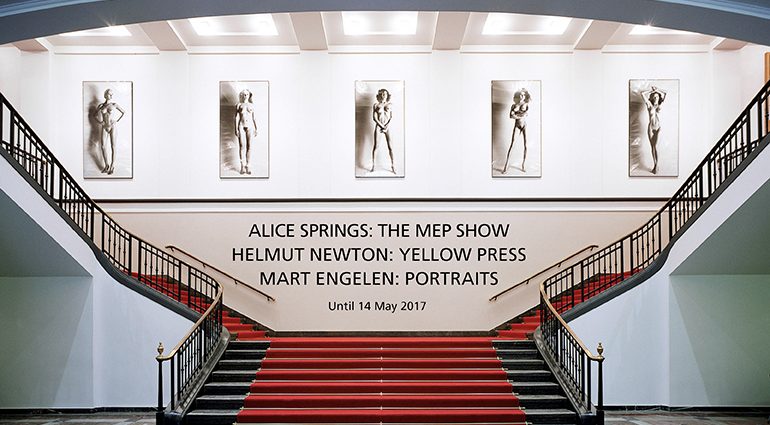 The Helmut Newton Foundation in Berlin is a museum dedicated to the work of the noted German-Australian photographer. Since its founding in 2003 by Newton himself, the museum has exhibited many of his most famous photos along with several originals as well. If you’re interested in one of the 20th century's most famous magazine photographers—most well-known for his work with Vogue— then make sure to visit his museum while in the city.