A treasure below the grounds of Bothnia – Museeum

In Bochnia, Poland, the name of the city comes from the Polish word „bochen” meaning the block of the salt. The tradition of salt extraction reaches back to 3,500 years B.C., when salt was acquired by evaporating water from brine. The Salt Mine in Bochnia is the oldest in the country and an older sister of the famous mine in Wieliczka that lies closer to the royal city of Kraków. Bochnia’s mine is a bit smaller, but it was there, where it all began.

Experiencing the visit to the Mine could be the most exciting thing for the Lord of the Rings fans - it seems a bit similar to entering dwarves’ mines of Moria. Though, according to the legend it is not a dwarf you can meet if you get lost, but Treasurer, a dwarf-alike creature that guards the gold hidden somewhere in the corridors of Mine. The beginning of the Mine in Bochnia dates back to 1248, so going underground not only moves you closer to the heart of Earth, but takes you back in time, as for the exhibition purposes many things were arranged exactly as they were back in the Medieval time.

Bochnia Mine became a royal facility and its huge income, soon controlled by specially invited and experienced merchants from Italy, became the main base of kingdom’s economy. Thank to it, the King Casimir the Grand managed to build the magnificent trail of defense castles along the borders. Also, in 1368, the King Casimir issued the document referred to as the Saltworks Statute, which finally defined the legal principles of selling salt. Back then, salt was more precious and more expensive than diamonds, gold and silver together.

The oldest shafts are the Sutoris and Gazaris, named in Latin, meaning the cobbler’s one and the aquatic one. One of them, Sutoris, relates to another great legend that tries to explain how the salt appeared in Bochnia. The Hungarian princess Kunegunda arrived to Poland to get married with the Polish prince Boles?aw (usually called the bashful one). As a dowry, she asked her father, King Bela the 14th, for one of his salt shafts. Once he agreed, she threw her engagement ring into the shaft. Later on, when she was traveling across Poland with her fiance and his mother, she stopped a carriage in Bochnia area and asked the servants to start digging in the spot she pointed at. They found there a rock of salt with the engagement ring inside. This beautiful legend is always used as a main theme of the historical shows prepared by the kids at school for the celebration of the City Days. 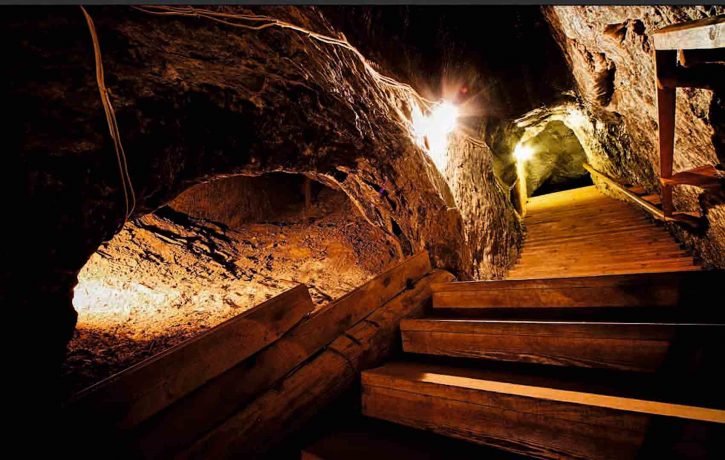 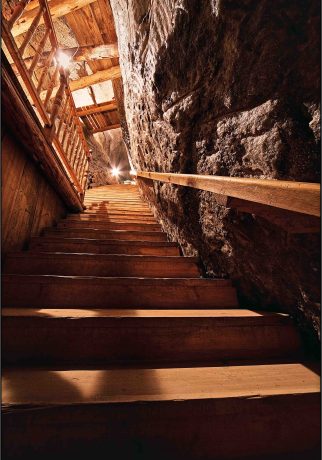 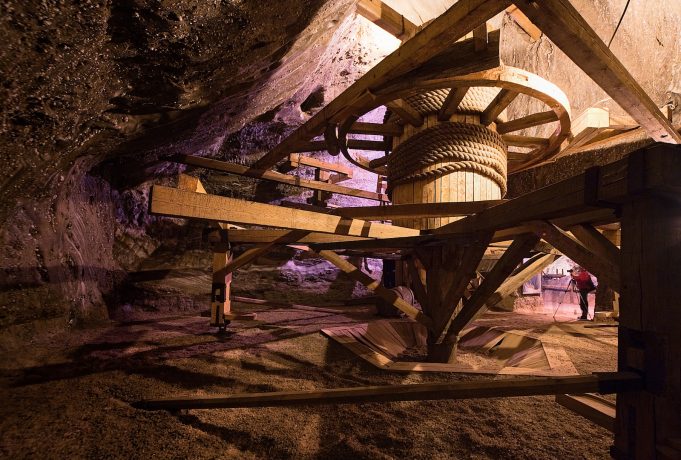 Later on, in 18th century, the south of Poland became the part of the Austrian Empire, the Mine’s development slowed down and brought its income to the foreign emperors. The Mine officially closed down in late 1980s and, in early 90s, was first opened for tourists. In 2000, the Mine site was entered on the Polish list of Historical Monuments and, in 2013, the Bochnia Salt Mine was entered onto the UNESCO World Cultural And Natural Heritage List.

Visitors can choose among two routes of sight seeing the Mine. They both usually takes a good several hours and the trip to the Mine should be planned for at least half of the day.

The first option is the Underground Multimedia Exposition thank to which visitors can discover the oldest and magnificent excavations. It’s a few hours walk through the network of chambers and galleries with an extraordinary shapes and structure. A cherry on the top of such escapade is a visit to a Saint Kinga’s Chapel (Saint Kinga is a princess Kunegunda from the legend; after her husband death she became a nun forming a new convent). The chapel was established in 1747 and its chamber as well as the whole decor is completely carved in the salt, filled with the paintings made by the retired miners with the artistic talents. The chapel is still actively working, every year there is a special Mass for Christmas and Easter, which has become a beautiful tradition among the inhabitants. The whole tour is finished with some spare time in the biggest Chamber, the Wa?yn, where the visitors can have a coffee in the restaurant, buy some souvenirs, and play some basketball and football in the playing field. There is also a very long and unique slide, which you have to first climb a hundred of stairs in order to get to. All of that happens about 200 meters below the ground! 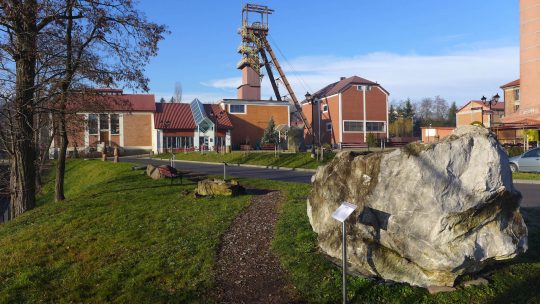