This museum tells the story of Latvia’s occupation – Museeum

When you walk down the tiny streets of Riga, visiting churches, gazing at beautiful homes resembling “gingerbread houses”, you don’t think of history. Although, you will hear of Swedish Livonia, Russian Empire rule, Soviet rule, German rule, but you won’t ponder on what it meant for Latvians. Beautiful streets, fairy-tale houses, monuments and friendly locals set you for positive vibes. But then you are suddenly stunned by the harsh, strict, giant, cold and overwhelming Museum of the Occupation of Latvia.

It leaps out at you when you least expect it and with its rough, modernist beauty, makes you want to come in and simultaneously allows you to prepare yourself for a museum where you will witness how the lives of Latvians were shattered time and again throughout history. But, until 2018, you won’t be able to see the collection in the impressive building – it is awaiting reconstruction. You can walk 15 minutes to the temporary quarters of the museum in Raiga bulvaris 7. Entry is by donation and you can have a guided tour for just 3 euro. Don’t hesitate and take the tour – it will not only let you fully appreciate the collection (not all the information is available in English), but will bring history to life since all guides have personal or family stories connected to the occupation period!

The museum was established in 1993 exactly for that – to bring history to life. During the occupation (by the USSR (1940), then by Nazi Germany (1941), and then again by the USSR (1944-1991), history served totalitarian ideologies: censorship removed or distorted historical events, hushed up facts and put a gloss on grim reality. The mission of the Museum of the Occupation is to put the historical record straight, recollect and exhibit artifacts and archives in accordance with the museum’s motto: Remembering, Commemorating, Reminding. From 1993 to 2012 the Museum was housed in a memorial-museum for the Latvian Red Riflemen. Ironically the building was erected April 16, 1970 in honor of the 100th anniversary of the birth of Lenin.

The Museum is financially and politically independent, it fully relies on donor support and as for any private institution it is a blessing and a curse. From 2012 the Museum future was up in the air, but due to mountain of effort by the Occupation Museum Association of Latvia, the Museum will come back and become even more comprehensive, sensorial and inclusive. 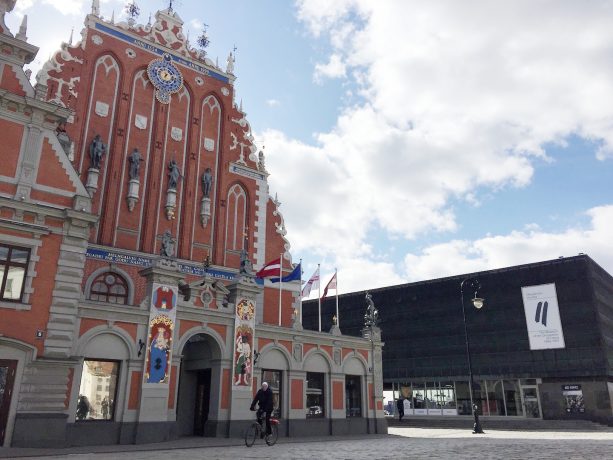 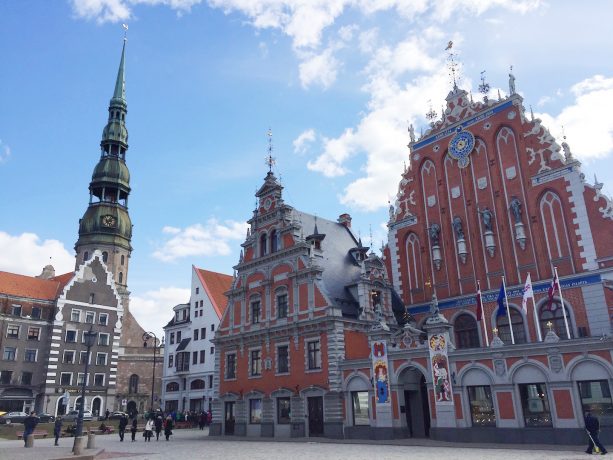 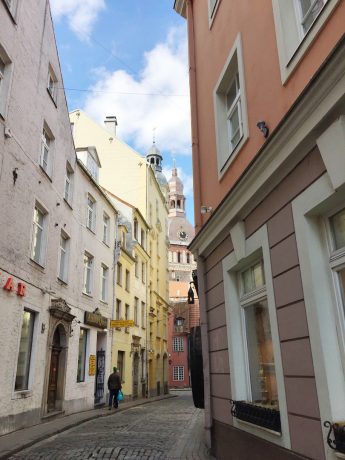 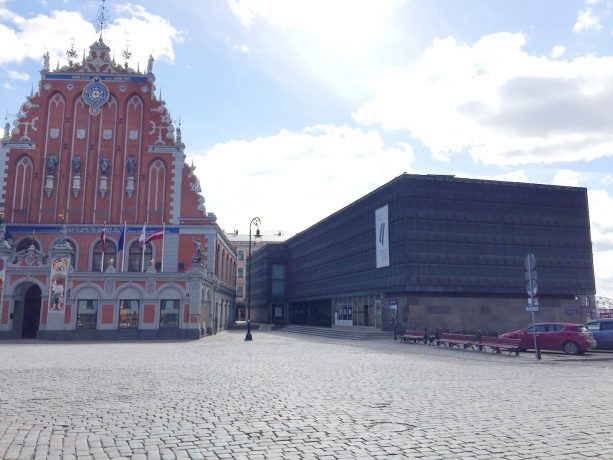 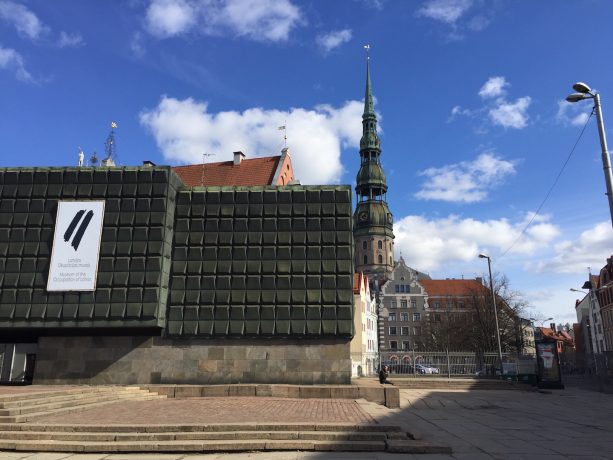 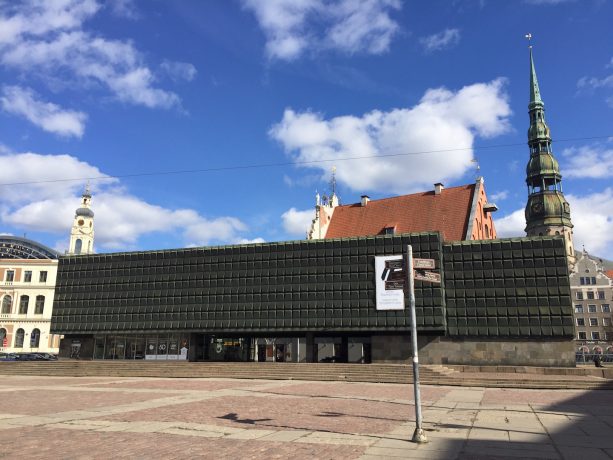 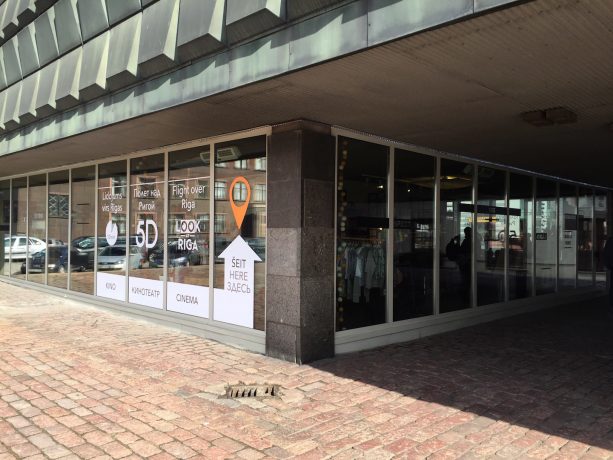 “The way has finally been cleared for the remodeling and expansion of the Museum's “Building for the Future.” The scheduled completion date is October 2018, just in time for Latvia's 100th birthday. It has been a very bumpy fifteen-year ride.

The building was designed by the distinguished Latvian-American architect Gunnar Birkerts, who is also the author of the new National Library building in Riga. He presented his vision to remodel the existing Soviet-era Museum and build an addition for the Occupation Museum in 2001. From the dark past to the bright present and translucent future was his metaphor.

The design was approved in 2008, but the world-wide financial crisis prevented it from being implemented. In 2011, the Latvian government, which owns the building, decided to restart the project. It was supposed to be finished by 2014. However, several architectural companies with low bids could not finish the technical plans, moreover, some prominent Latvian architects objected to the project claiming that it would destroy a priceless monument of Soviet Modernism. Although the State Inspection for Heritage Protection and the Riga Historical Center Protection and Development Council approved the design, the Riga City Building Office insisted on vaguely described changes and refused to issue a building permit.

Finally, on 20 September 2016, the Latvian Parliament, the Saeima, passed an amendment to the Law on the Museum of the Occupation of Latvia granting it and the projected adjacent Memorial of the Victims of the Soviet Regime the status of “objects of national significance” and transferring the functions of the Building Office to the Ministry of Environmental Protection and Regional Development. Thus there is reasonable hope that under the aegis of the Republic of Latvia the Museum will finally have a permanent hope with a new, modern exhibition in 2018 and that Gunnar Birkerts' metaphor will become architectural reality”. 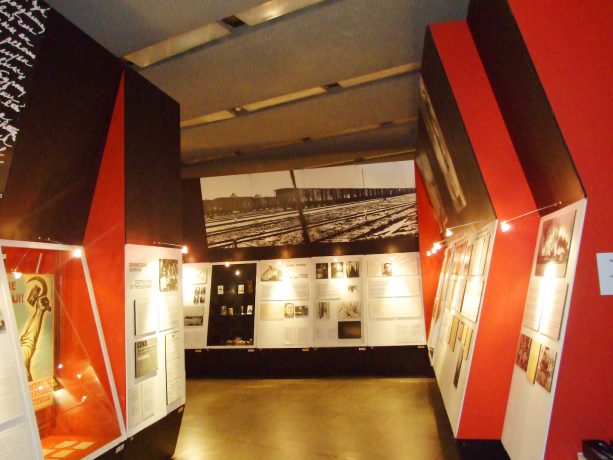 @Museum of the Occupation of Latvia
1 of 8 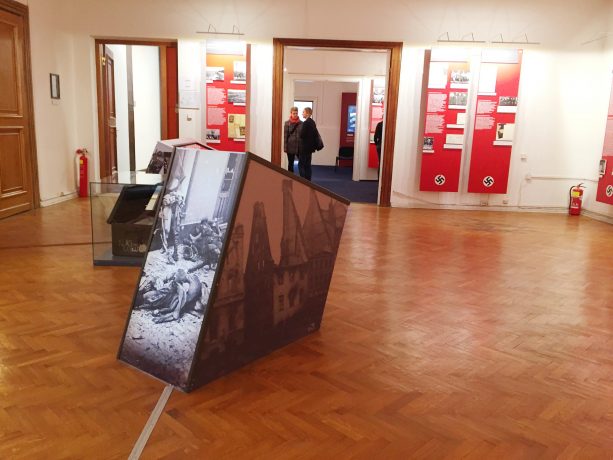 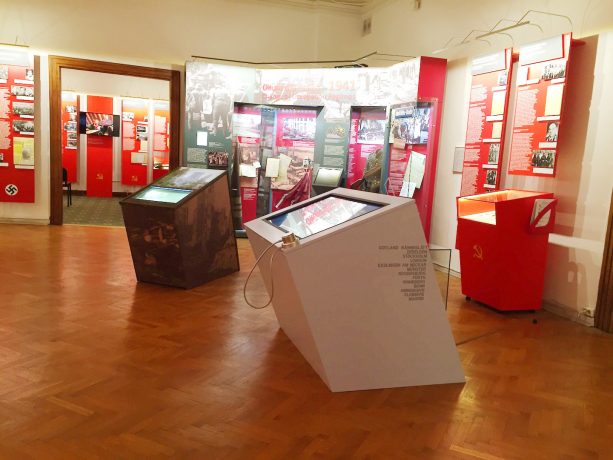 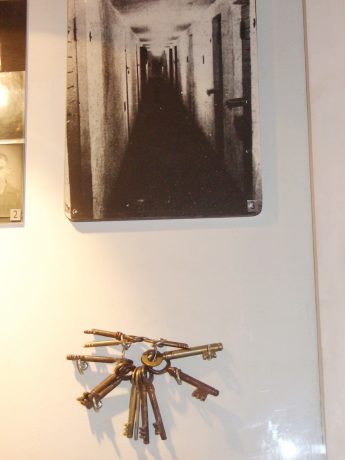 @Museum of the Occupation of Latvia
5 of 8 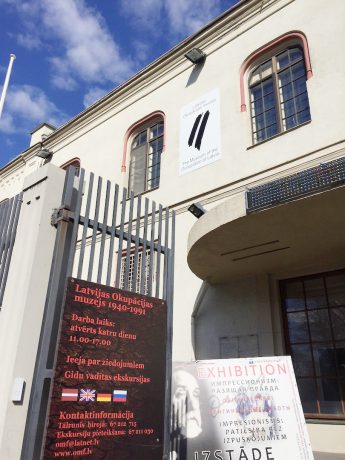 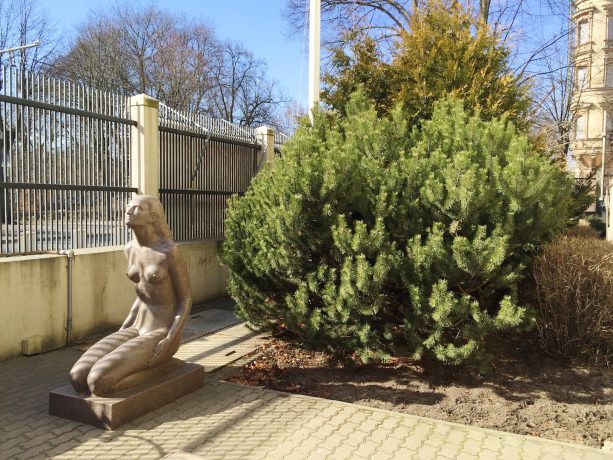 Temporary Premises of the Museum©Museeum
7 of 8 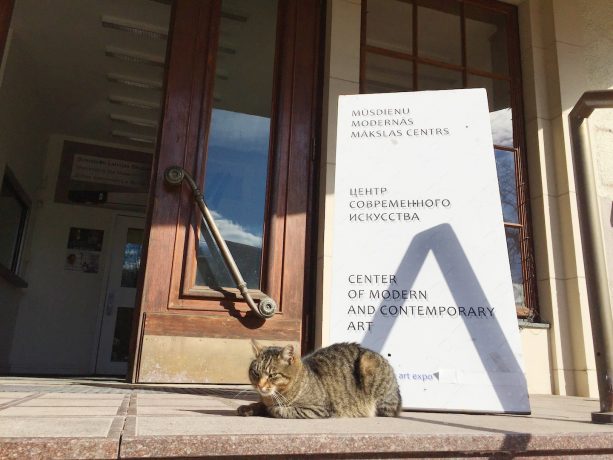 Temporary Premises of the Museum©Museeum
8 of 8

We cannot wait to see the new Museum home and the full collection. The museum never stopped putting together artifacts, testimonials, materials, facts. Currently there are about 55,000 items, including about 2500 video testimonies. And while we wait for the old/new Museum home to be renovated, we suggest that you visit the Museum’s temporary home. By the way its history is also interesting: the building was an eye hospital in the 19th century, and served as the Riga Mayor administration office from the late 1930s. It was the US Embassy in Latvia from the 1990s to 2011. There you can watch the translated testimonial videos with interviews of the people, who outlived two oppressive regimes to tell us their stories. While in the museum, look around, maybe those, who fought for Latvia’s independence in 1940-1991 are in this room right next to the schoolkids that come out of the museum with bigger appreciation for their country’s independence.

Museum of the Occupation of Latvia Riga, Latvia 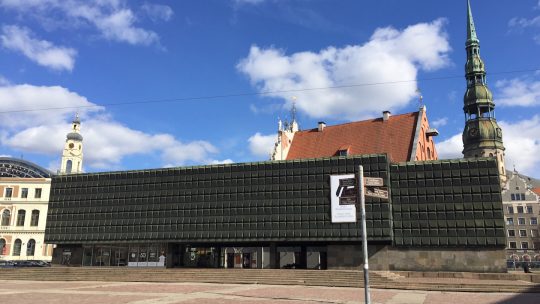